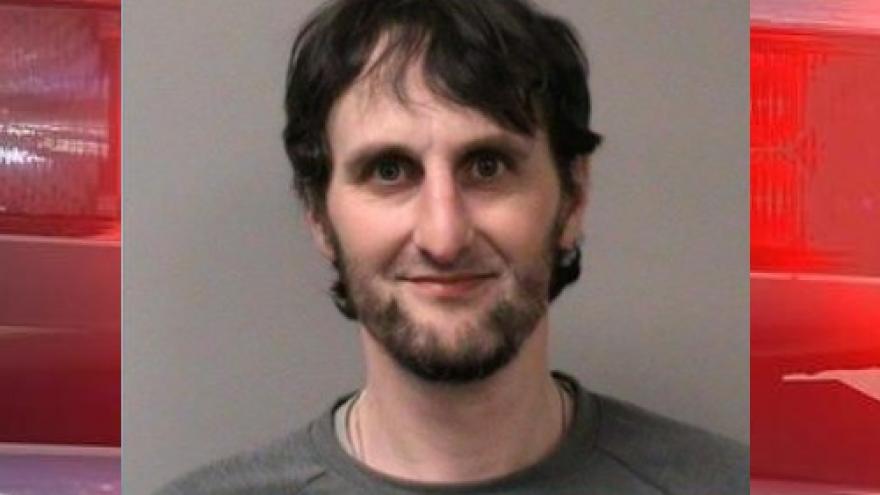 According to a criminal complaint, town of Campbell police were called to the Days Inn on Sky Harbour Drive, Aug. 10 after staff reported the smell of marijuana smoke coming from Room 172.

The manager knocked on the hotel room door and received no response. The manager then unlocked the door with a master key, but a chain prevented the door from opening. A woman came to the door to talk to the manager and police.

According to the complaint, the officer could smell marijuana and witnessed a man, Martin Neumann, inside attempting to flush something down the toilet.

A Cool Whip container was located in the bathroom garbage can with eight more packages of crystal-like substance, according to the complaint.

Martin Neumann, 37, was arrested and taken to Gundersen Medical Center because of a possible attempted overdose.

Neumann later told police he had received a pound of meth through the mail from a friend he made a deal with, who shipped it inside an Xbox gaming console. According to the complaint, Neumann sold half of it to support his heroin addiction and to feed his family.