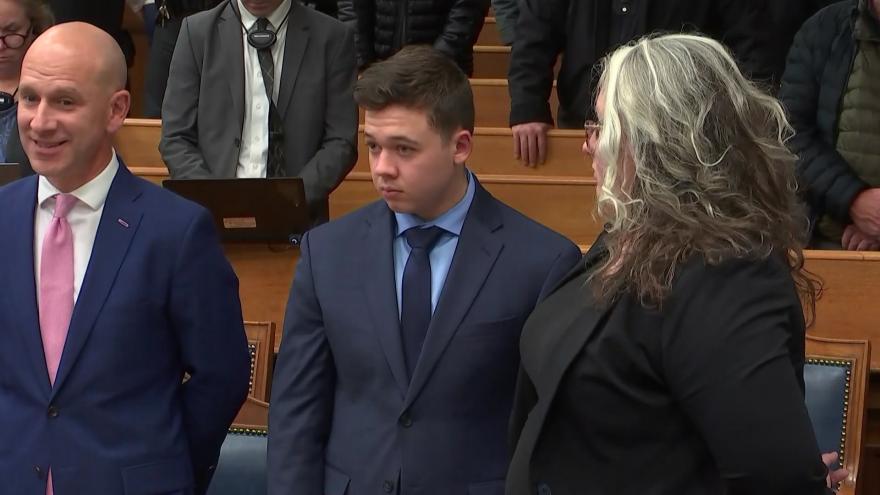 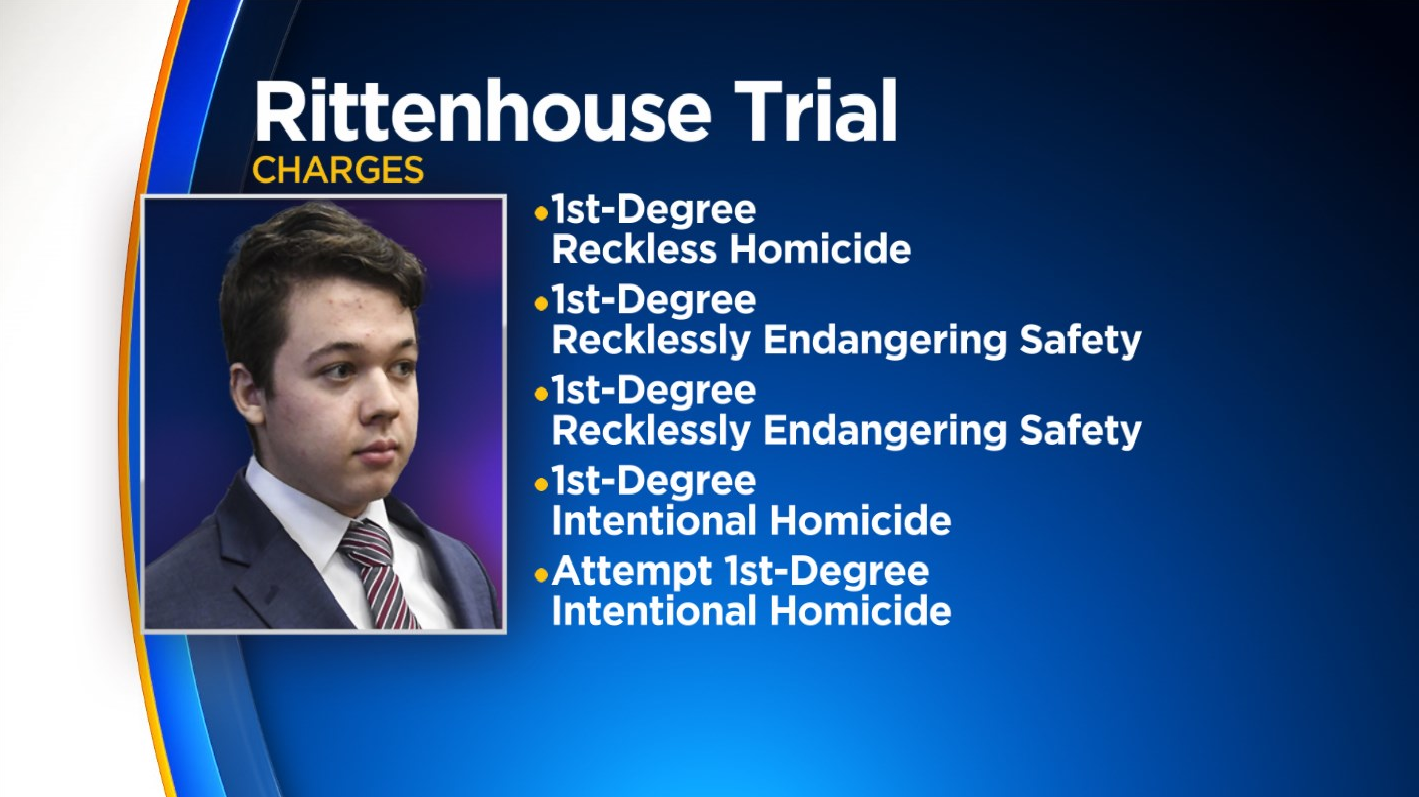 We did not hear from the jury until the very end of day three, when they planned out Friday's schedule. Jurors asked if they could take their work home.

While Judge Bruce Schroeder gave his OK, the defense cautioned it could lead jurors to consider things they shouldn't. But the judge said the jury has respected the rules so far and says the extra time with the rules could be helpful.

The 12-person jury, made up of five men and seven women, deliberated for an estimated 23 hours total on Tuesday, Wednesday and Thursday. They have asked the court a handful of questions so far, including requests Wednesday to rewatch much of the video evidence of the shootings.

Read the jury instructions below.