Kraft Heinz Employees to Get Day Off after Super Bowl 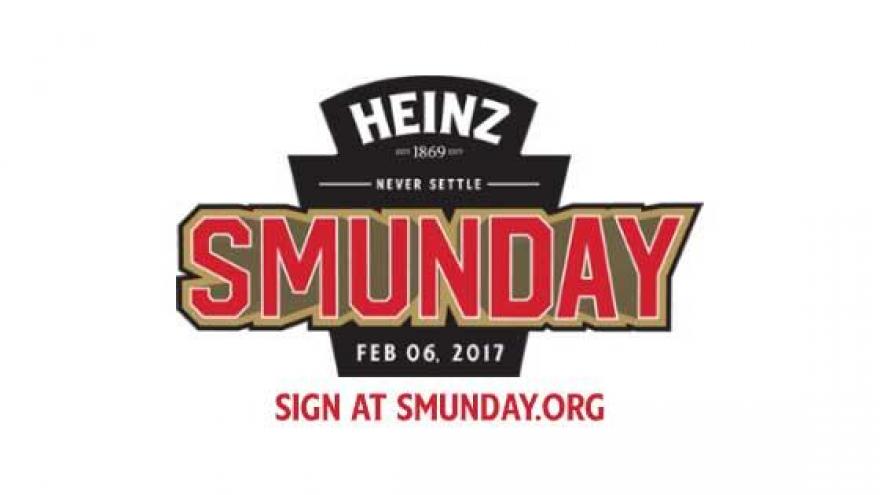 PITTSBURGH (CBS NEWS) - Kraft Heinz (HNZ) is getting into the Super Bowl spirit.

The food giant is giving salaried employees the Monday after Super Bowl LI on Feb. 5 off. Kraft Heinz has also launched a tongue-in-cheek campaign to make the day -- dubbed “Smunday” -- a national holiday.

“We can all agree that going to work the Monday after the ‘Big Game’ on Sunday is awful,” the company said in a petition on Change.org. “So as far as we’re concerned at Heinz, we as a nation should stop settling for it being the worst work day of the year.”

The food producing giant is co-headquartered in Chicago and Pittsburgh, neither of which has a team in the Feb. 5 game.

If Kraft Heinz’s petition collects enough signatures, the company said it will send the petition to Congress “in the hopes of making this dream a reality.”

The day off for employees stands whether or not the petition succeeds. The petition claims more than 16 million people call in sick or miss work the day after the game.

The company says the decision impacts “thousands of employees” but wasn’t more specific.