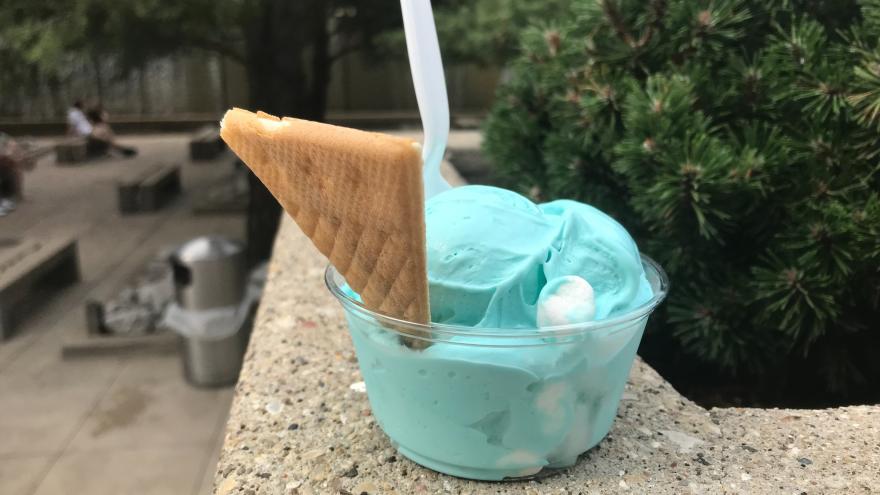 Kopp's Frozen Custard opened in 1950, and specializes in frozen custard and large "jumbo" hamburgers. According to their Facebook page, Kopp's was the first custard stand to offer a special "flavor of the day" in addition to the traditional chocolate and vanilla.

Kopp's has three locations in the Milwaukee area: Greenfield, Brookfield, and Glendale.

National Ice Cream Day takes place on Sunday, July 17. What better way to celebrate than to head to Kopp's for a sweet treat?!

For a look at Yelp's full list of best ice cream spots in each state, CLICK HERE.