Kimberly Clark notifies state it will close plant by May 31 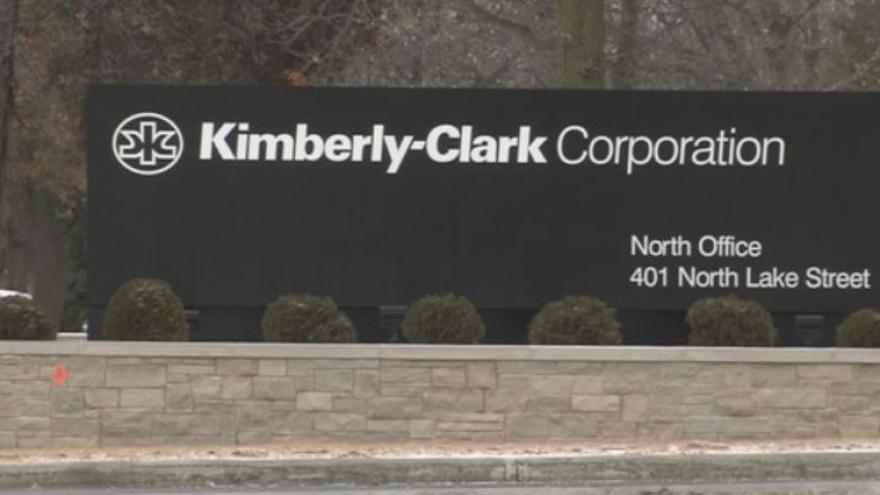 MADISON, Wis. (AP) — Kimberly-Clark Corp. has notified Gov. Tony Evers' administration that it will close its plant in Neenah by May 31.

The Department of Workforce Development announced Thursday that the paper products giant had provided the workforce reduction notice.

The plant's closure was first announced a year ago. Kimberly-Clark also initially said it planned to close a larger facility that employs about 400 people in nearby Fox Crossing, but decided to keep it open after then-Gov. Scott Walker's administration executed a $28 million deal to save it.

Kimberly-Clark says 74 workers will lose their jobs at the Neenah nonwovens plant between March 15 and March 29, with the rest eliminated by the end of May. About 100 people work at the plant.