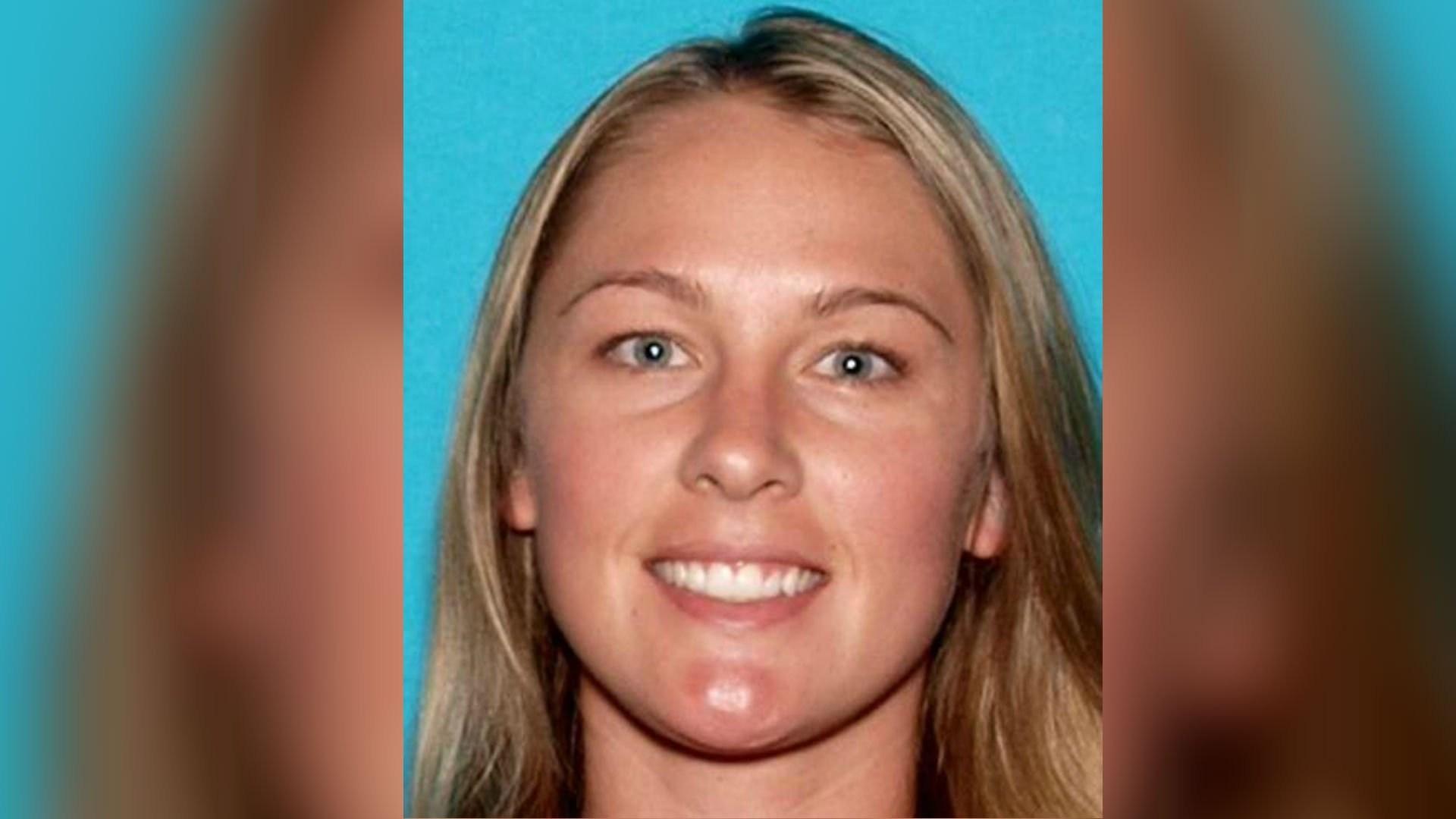 (CNN) -- The father of a woman who vanished from her boyfriend's home in California is imploring her kidnappers not to harm her.

Police say kidnappers who seized Denise Louise Huskins, 29, from the Bay Area home are holding her for ransom.

\"The biggest fear is the horror she might be going through ... that's my biggest fear. The horror, she doesn't deserve that, not from anybody.\"

\"It's like a nightmare that I can't wake up from,\" her father told the affiliate. \"This is not supposed to happen.\"

The man whose home she was taken from is not a suspect in the case, said Vallejo Police Lt. Kenny Park. He declined to comment on the relationship between the two or the amount of ransom demanded.

Mike Huskins said the two, who both work as physical therapists at a hospital, had been dating for seven months.

And even though he is not considered a suspect, Huskins says he's wondering why the man waited until afternoon to call 911 when his daughter was abducted in the morning.

As more time passes, the urgency to find Denise Huskins grows, with dozens combing through nearby woods and on Mare Island, looking for her.

Search teams saw an object in the water and are using sonar equipment for a thorough scan, CNN affiliate KCRA reported.

Police are asking the public's help in locating Huskins, who is 5-foot-7, 150 pounds, with blond hair and blue eyes.