She says she accidentally opened the door to her porch while the parrot was on her shoulder. 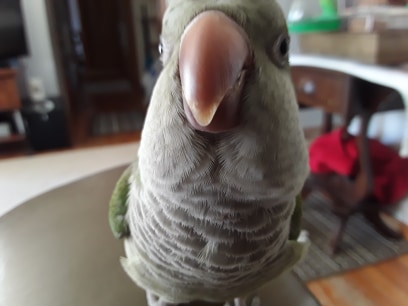 He flew off, and Tammy has been searching for him ever since.

"He's never been outside in any element," Davis said. "I have like 25 fliers out, I have contacted the Kenosha police, Racine police, Pleasant Prairie. I've got an ad coming out in the Kenosha News tomorrow."

The DNR says quaker parrots are regulated in Wisconsin. You can buy them as a pet, but it's illegal to release them into the wild.

That's because they reproduce quickly, and can damage crops and power transformers.

The DNR says the parrots have caused extensive damage in Chicago and other major cities. 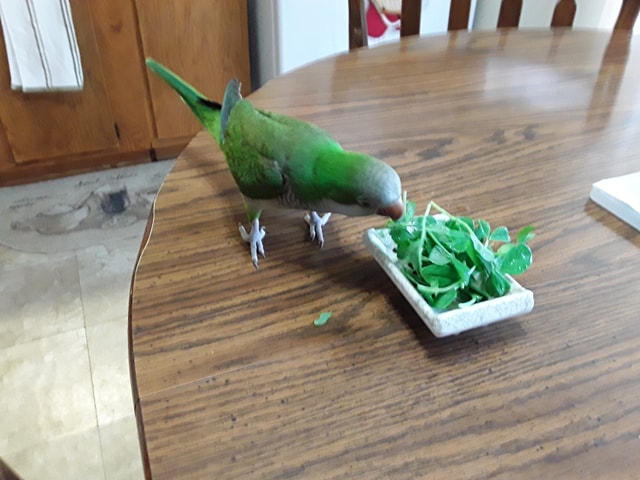