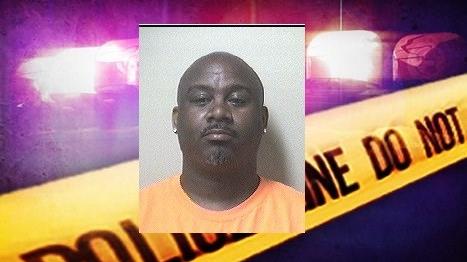 UPDATE: According to police the victim was found in Oshkosh and is being treated for non-life threatening injuries. Kenosha Police Detectives were on their way to her location to interview her on Friday.

The suspect, Jeremy Shorter was arrested without incident on Friday night by Arkansas State Police in Mississippi County, Arkansas during a traffic stop.

He is being held on charges of kidnapping, reckless endangerment, intimidation of victim and substantial battery.

On Friday at 4:27 AM, officers from the Kenosha Police Department responded to 1660 Birch Road in reference to possible family trouble. A resident of a neighboring apartment called 911 stating that the children’s father was beating up their mother.

Police believe the suspect fled with the victim in a silver 2006 Dodge Charger with IL license plate 872 3106.

Shorter is the father of two of the victim’s children.

The victim is identified as a 31-year-old white female, 5’01 tall, 196 pounds. She was last seen wearing a teal colored long sleeve short.

If you have seen this vehicle or the involved parties please contact the Kenosha Police Detective Bureau at 262-605-5203.