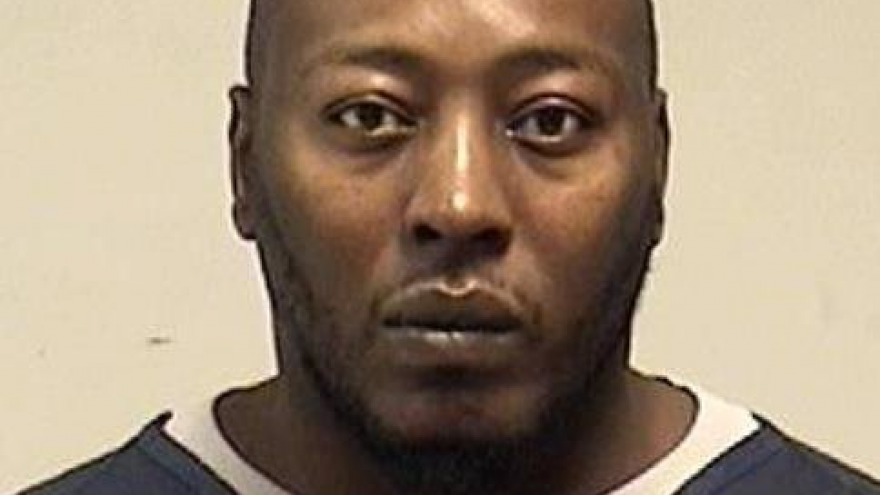 KENOSHA COUNTY, Wis. (CBS 58) -- A Kenosha man was taken into custody Wednesday afternoon prior to officers executing a search warrant.

Around 9 a.m. on Tuesday, The Kenosha Drug Operations Group served a 'Knock and Announce' search warrant at a home in the 4100 block of 50th Street.

Prior to make entry to the home, officers were able to take Timothy Stark, 40, into custody prior to the execution of the warrant at a different location.

After Stark was taken into custody, officers with the Kenosha Police Department Gang Unit and Patrol Units made entry into the home.

They recovered 258.6 grams of marijuana and two handguns.