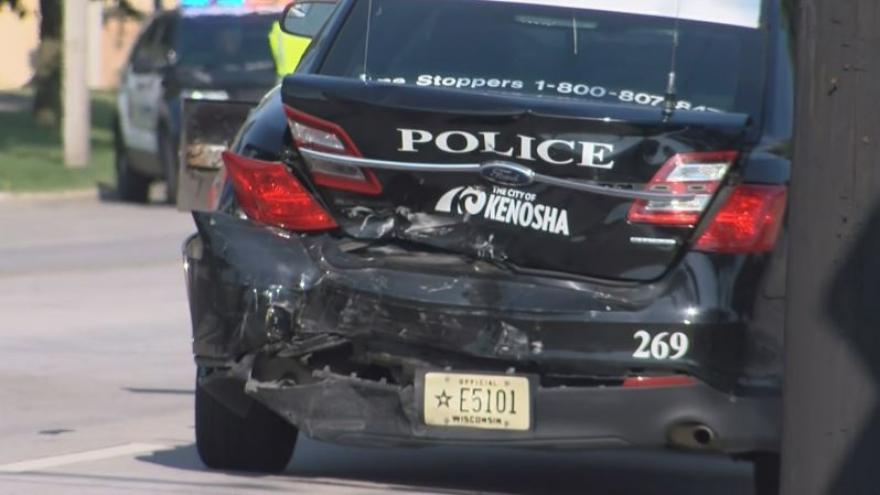 The incident was reported around 3:45 PM Saturday near 52nd Street and Pershing Boulevard.

Kenosha Police say there were no major injuries.

The Wisconsin State Patrol is investigating the incident.