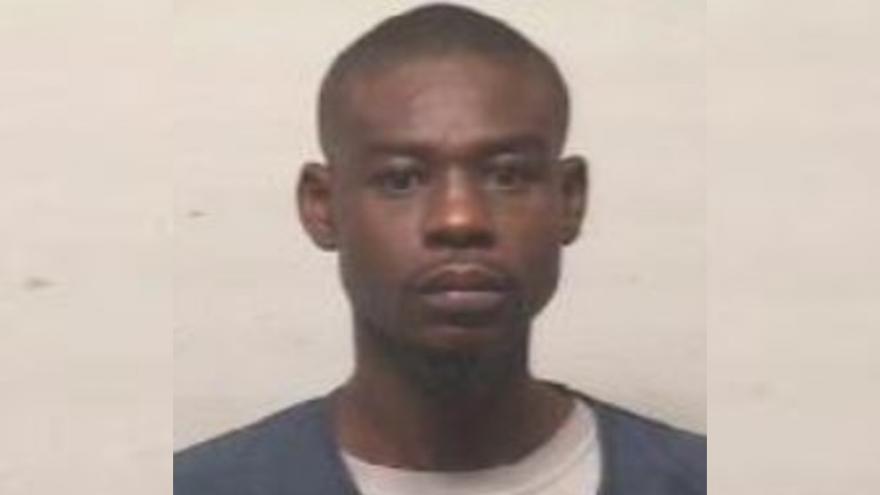 KENOSHA, Wis. (CBS 58) -- A wanted suspect in connection to a reckless homicide in Kenosha is now in custody.

He was arrested with assistance from the Kenosha County Sheriff Department's Tactical Response Team (TRT).

KENOSHA, Wis. (CBS 58) -- Kenosha police are asking for the public's help in locating a wanted suspect.

Police say 34-year-old Anderail K. Armstrong, aka "Cash," is wanted for drug offenses which are suspected of being linked to several fentanyl overdoses in the community.

He is also wanted for questioning in a reckless homicide investigation.

Anyone with information on Armstrong's whereabouts is asked to contact the Kenosha Police Department Detective Bureau at 262-605-5203 or Kenosha Area Crime Stoppers at 262-656-7333.

If you see Armstrong, do not attempt to approach him yourself. Call 911 immediately.