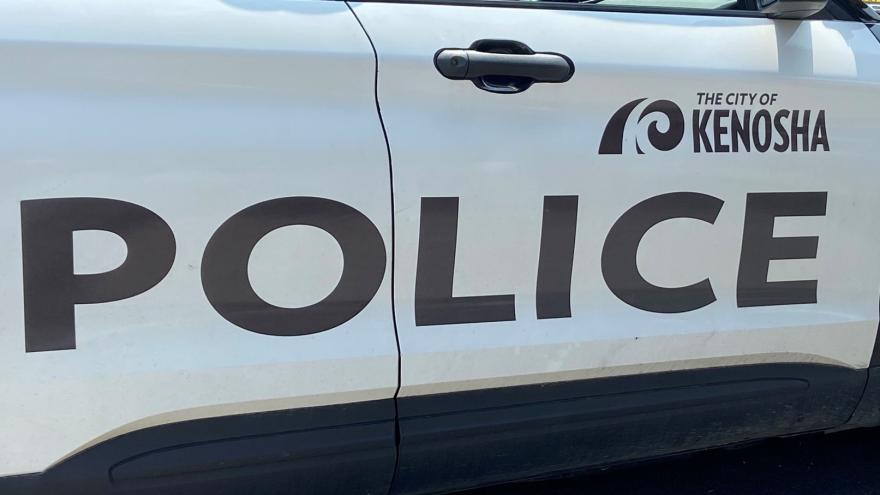 It happened just before 8 p.m.

According to police, a vehicle was struck by gunfire and found unoccupied in the road. While investigating, police learned a victim was inside a nearby house.

A 49-year-old man with a gunshot wound to his chest was located and transported to a local hospital where he underwent surgery. He is currently in stable condition and expected to survive.

No suspects are in custody. An investigation is active and ongoing.