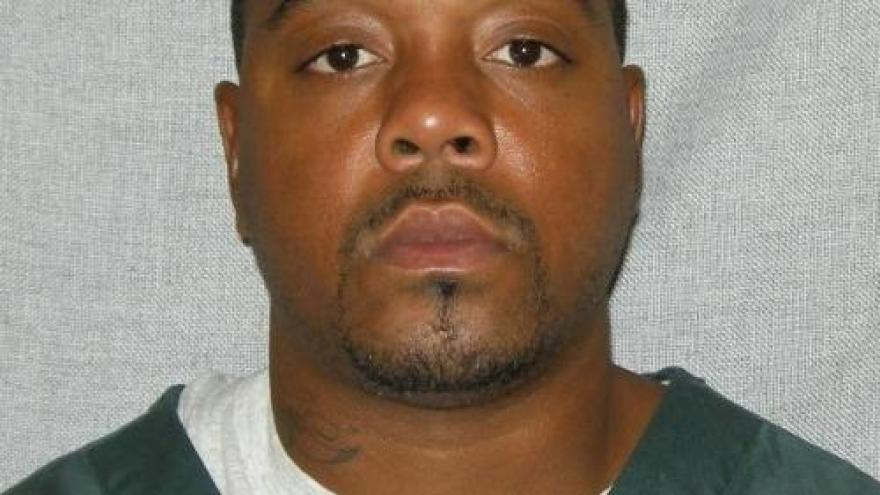 The incident has been reported to the Kenosha Police Department and Kenosha County Sheriff’s Department.

Anyone with information regarding the whereabouts of this inmate should immediately call law enforcement.