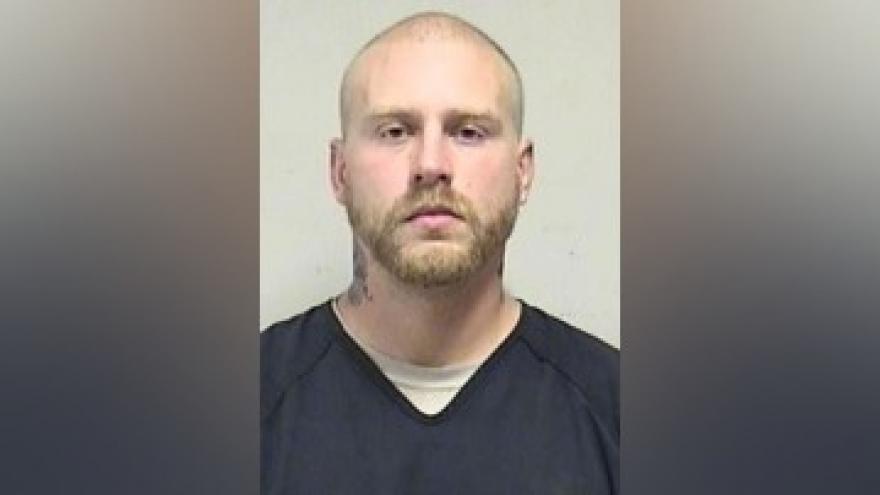 KENOSHA, Wis. (CBS 58) -- Kenosha police say a man who robbed a pizzeria made a few mistakes while trying to get away with the crime.

According to a criminal complaint, on Oct. 12, workers at a Domino's on 18th St. called police to report a robbery.

He also dropped cash and an unlocked cellphone in a nearby field. On the phone was a photo of his driver's license, and messages about his alleged robbery.

Officers arrested Neubecker at a motel he was staying at, according to court documents. After executing a search warrant, police say they collected $828 from the bed.

Neubecker is charged with armed robbery and possession of a firearm by a felon.