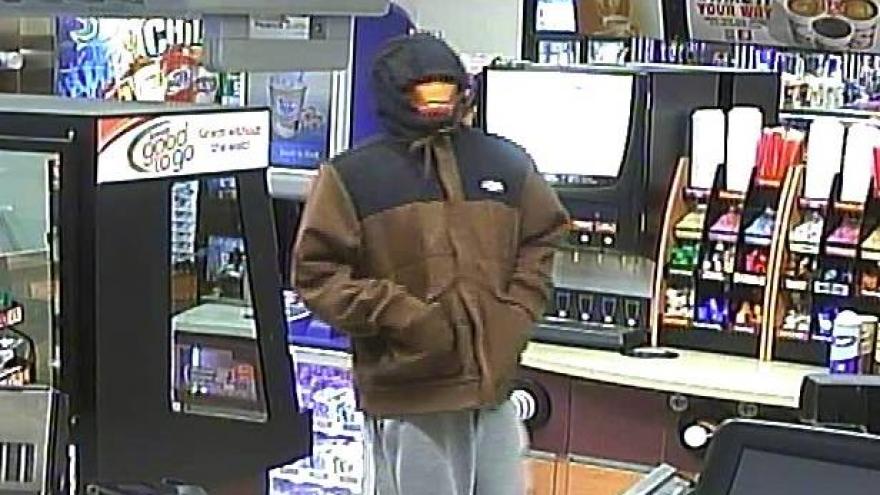 KENOSHA, Wis. (CBS 58) -- The Kenosha Police Department's search for the identity of a suspect has gone viral.

A post asking citizens to identify a suspect at a gas station on Tuesday has now been shared over 16,000 times and has over 3,000 reactions and comments. The suspect is wearing an Iron Man mask and many of the comments say the suspect is Tony Stark.

Kenosha Police say the incident was a robbery that happened on Tuesday, February 6 just after midnight. The suspect entered the Speedway gas station at Washington Road and 30th Avenue and demanded money.

No weapon was shown but the clerk believed the person was armed and received a small amount of cash.

As of Wednesday afternoon, Kenosha Police were still looking for the identity of the suspect and said they have received a few prank phone calls saying the person is Tony Stark.

If you recognize the suspect possibly known as Iron Man you are asked to contact Kenosha Police at 262-605-5268.