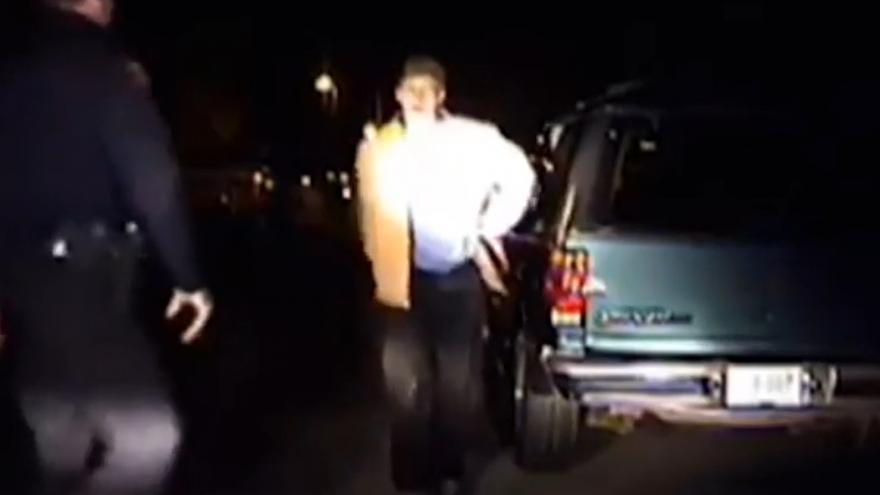 KENOSHA, Wis. (CBS 58) -- A Kenosha man whose son was shot and killed by Kenosha police back in 2004, has filed a new complaint with the Kenosha Police and Fire Commission.

Michael Bell Sr. filed a formal complaint to the Kenosha Police and Fire Commission and then spoke for several minutes Tuesday morning, Nov. 19 in front of the commission during the time given to citizens to speak at each meeting.

The commission did not respond after he was finished speaking.

Bell's complaint includes documents from 40 different open records requests. Bell's son, Michael, was shot and killed by Kenosha police during an OWI stop back in 2004.

Police claimed Michael reached for an officer's holster and that prompted the deadly shooting.

At the time, police departments were able to investigate their own officer-involved shootings and after a three-day investigation, the department found no wrongdoing by officers.

In 2010, Bell won a $1.75 million lawsuit against the City of Kenosha, and was instrumental in changing Wisconsin law to require outside agencies to investigate officer-involved shootings. He said he filed the latest complaint for several reasons.

"Our goal is to clear my son’s name,” Michael Bell said. “There was no DNA or fingerprints on a gun or a holster. No eye witnesses saw my son touching a weapon. Number two, we want to find out the truth about what really occurred and number three we want to know who ordered the cover up in the Michael Bell shooting case.”

Bell asked the Kenosha Police and Fire Commission to be on next month's agenda to discuss his complaint further, but the commission did not indicate if they would do that or not.