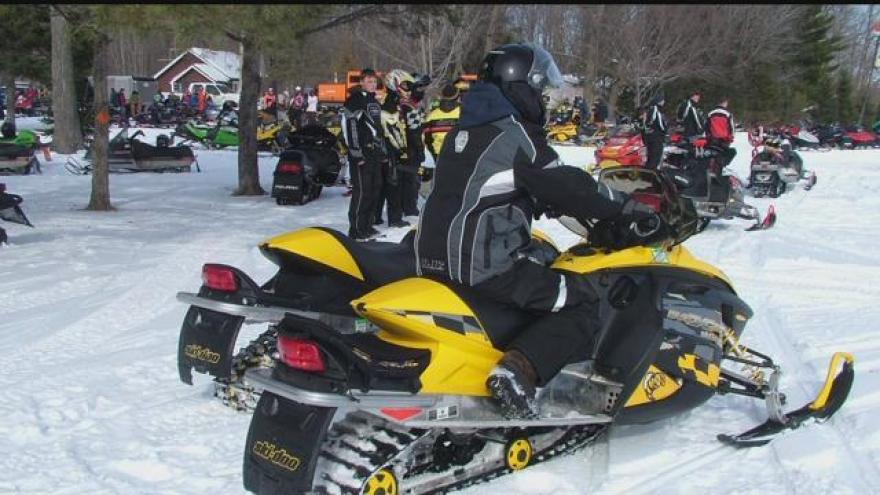 (AP) — A snowmobile crash in north-central Wisconsin has left a Kenosha man dead and another man injured.

The snowmobile driver, 62-year-old Jeffrey Schultz, of Kenosha, died at the scene. His passenger, a 43-year-old Saint Germain man, suffered non-life-threatening injuries and was taken to a hospital in Woodruff.

WJFW-TV reports that it was the 15th deadly snowmobile crash in Wisconsin during the 2016-2017 season, according to Department of Natural Resources records. Nine riders died during the entire 2015-2016 season, although that season got off to a late start due to poor trail conditions that December.