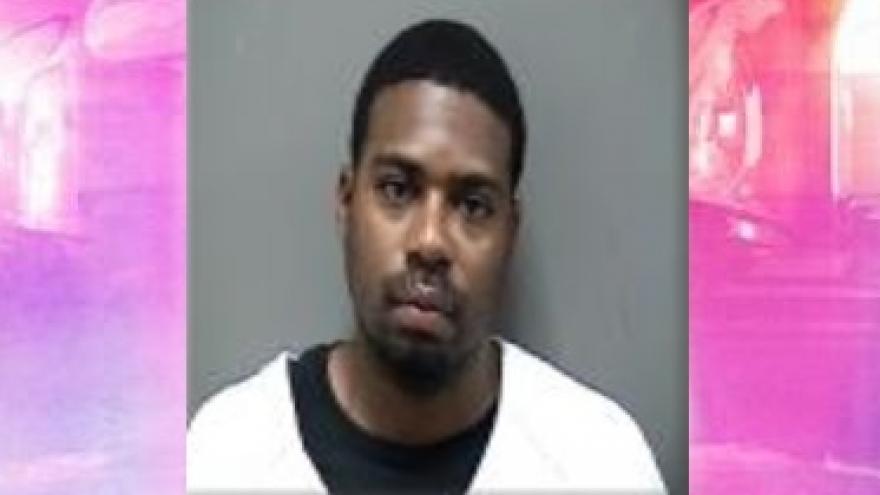 Racine County, WIS. (CBS 58) -- A Kenosha man is now facing numerous charges stemming from a trespassing incident in the Town of Union Grove.

According to the criminal complaint, Majors was allegedly staying with the victim after being kicked out of his mother's house. The victim asked him to leave.

Shortly after 6 a.m. on Wednesday, the victim was taking a shower when the power to her whole apartment went off. The victim's daughters boyfriend went to the basement to see what the problem was. That's when he saw Majors by the circuit breaker box holding what appeared to be a knife.

Police responded to the scene and were unable to located Majors in the basement. They left.

Shortly before 10 a.m., police again responded to the residence after the victim stated that they heard footsteps in the upstairs unit. The victim had called the landlord beforehand who said that no one should be in the apartment.

Police forced entry into the above apartment and they were able to apprehend Majors.