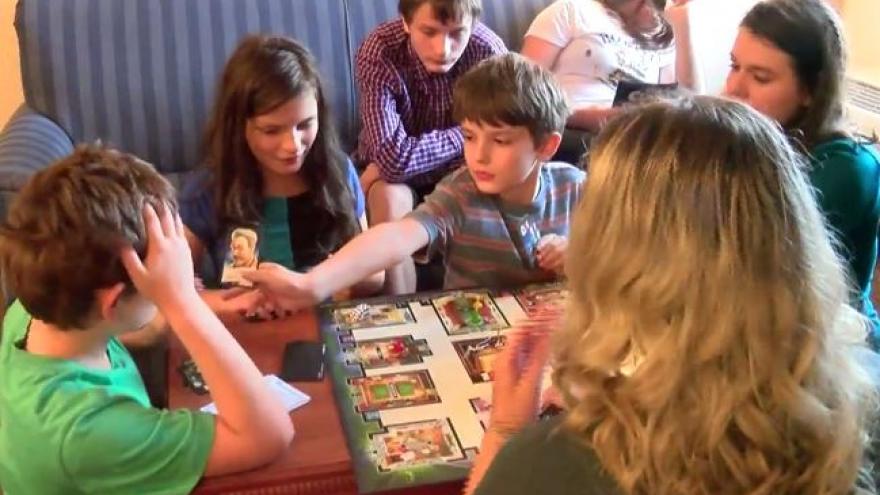 KENOSHA, Wis. (CBS 58) – A Kenosha family of 16 who recently relocated to the Houston area is back in Wisconsin after Hurricane Harvey flooded their home.

The Gedgaudas family is now living in a hotel and working to pick up the pieces after losing almost everything in the storm.

Back in May, the family moved to Spring Texas which is not too far from Houston. Parents Sherry and Patrick have children ranging from three to 26. They say nearly four and a half feet of water flooded their first floor and garage, destroying most of their belongings.

The family is now living in a hotel in Kenosha as they work to figure out what to do next.

"It's the personal things that you can't replace. You can't get back. That's hard. The kids asking, they want to go home. They want their toys. Telling them, there's nothing left. Or they want a change of clothes and there's nothing. We're lucky to be alive. We're really grateful,” says Sherry Gedgaudas.

The family says in spite of it all, they’re grateful for all of the help they’ve gotten from family and friends.

The family says they’ve already gotten so much help from family and friends but are still working on getting back on their feet.

Those looking to help can do so by donating to the family’s GoFundMe page.