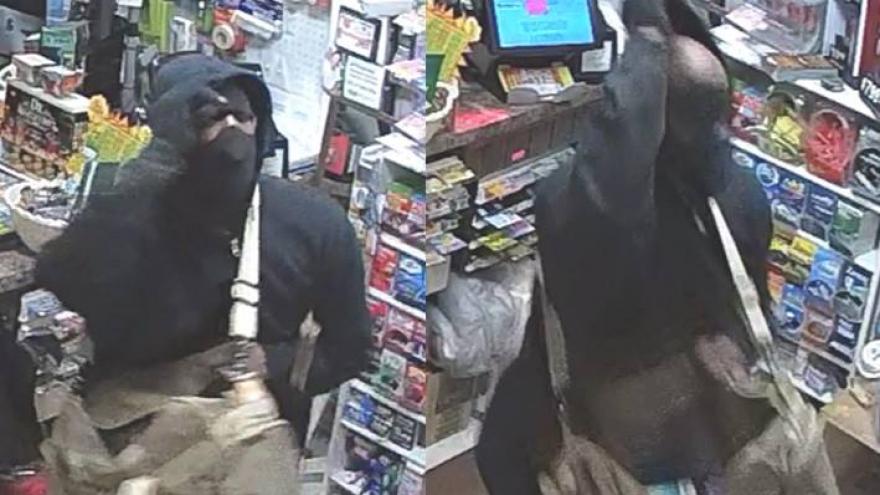 KENOSHA COUNTY, Wis. (CBS 58) -- The Kenosha County Sheriff's Office is currently asking the public for help in identifying a suspect from a burglary.

The Sheriff's Office says the burglary happened in the early morning hours of March 18.

The suspect entered the Northside Superette and stole cigarettes and liquor.

Anyone with information is asked to call the Kenosha Sheriff's Department Detective Bureau at 262-605-5102.