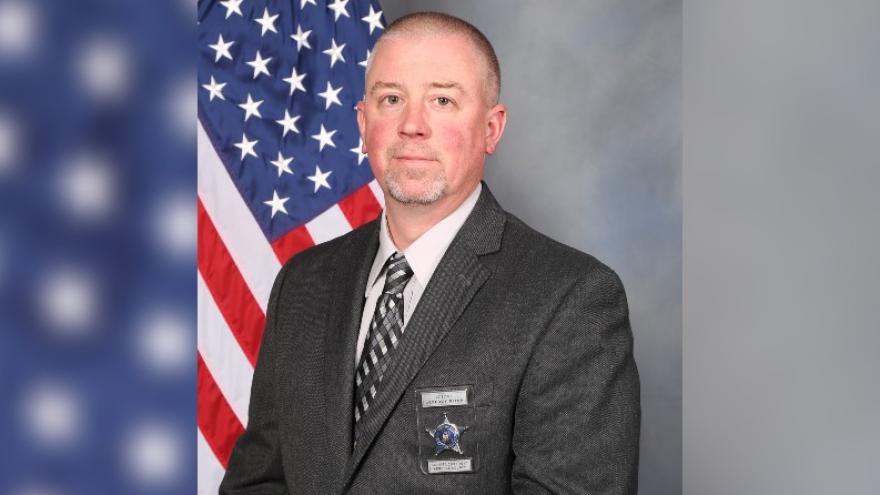 KENOSHA COUNTY, Wis. (CBS 58) -- The Kenosha County Sheriff's Department announced Tuesday, April 12, the death of one of their own.

The department says 46-year-old Jeffrey Bliss was a 23-year veteran of the department. According to the Kenosha Police Department, while the investigation into Bliss' death is ongoing but it was not self-inflicted and there is no foul play suspected.

Detective Bliss was a 24-year law enforcement veteran having served with the Village of Darien Police Department and the Kenosha County Sheriff’s Department.

According to the sheriff's department, detective Bliss was a valued member of the department and served in various roles since being appointed a Deputy Sheriff on September 29, 1998.

In December 2020 Detective Bliss received a Lifesaving Award for the administration of Narcan to a person who was displaying symptoms consistent with an opioid overdose and a Certificate of Merit for the creation and implementation of a new training program to teach new and veteran deputies vital skills in the area of investigations.

Bliss is survived by his wife and son.