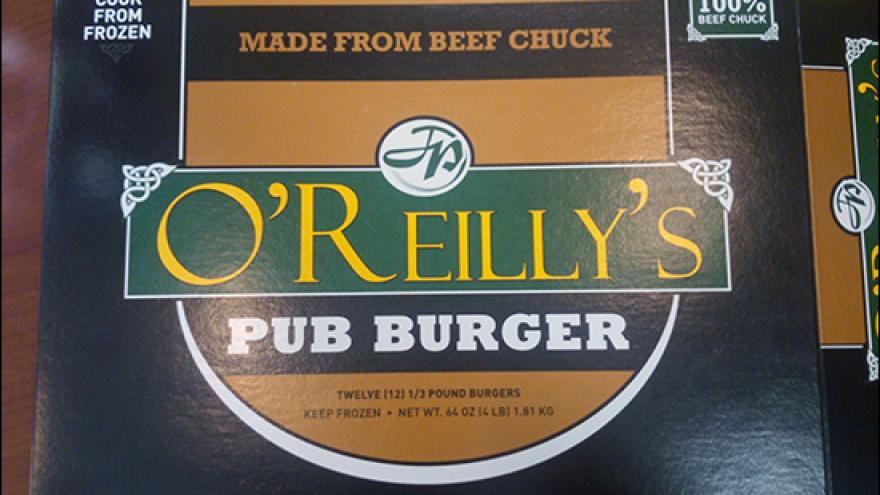 A locally based beef company is recalling nearly 4,000 pounds of beef patties because they may contain ingredients which aren’t mentioned on the product’s label.

The products included in the recall are listed below:

The items were shipped to retailers in Connecticut, Delaware, Maryland, New Jersey, New York, and Pennsylvania.

There have been no reports of illness or adverse reactions from those who have eaten the products.

It is recommended the products are either thrown away or returned to where they were purchased.