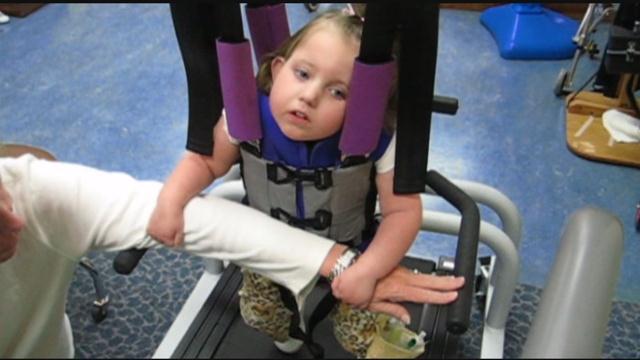 An all inclusive playground being built to honor the memory of a young disabled Franklin girl was vandalized overnight. Her mother, and Franklin's Mayor have a message for those who responsible.

Police say it happened Sunday at around 3 AM. Six porta-potties, 2 sinks, and a portable spot light all were knocked over.

Despite the set back, the family say they're not going to let it deter them. Both the mayor and Kayla's mother says they want to turn the negative into a positive, and are inviting the people who did the vandalism to anonymously volunteer from the 22nd to the 27th, to help fix the project they vandalized.

The ribbon cutting for the project is early October.