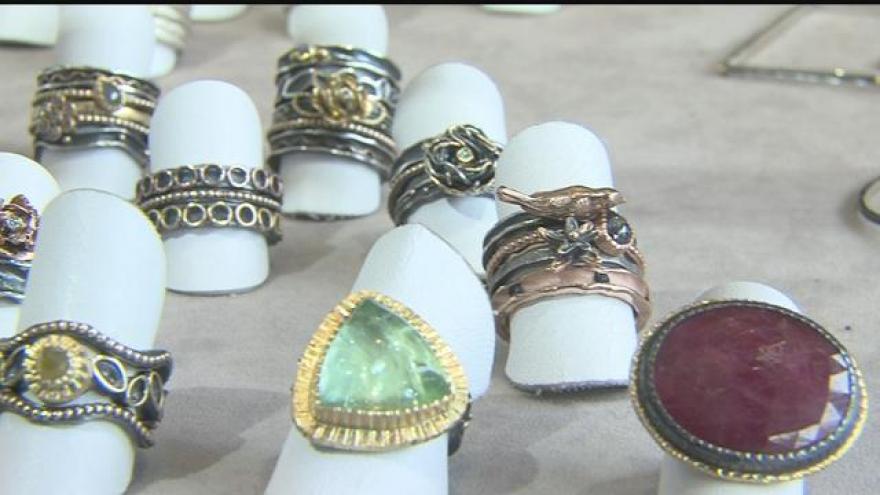 Sterling Jewelers disputes the Post’s account. In a statement, the company said the class-action “has never included legal claims of sexual harassment or hostile work environment discrimination” and that “the distorted and inaccurate picture of our company presented in these allegations does not represent who we are.”

Arbitration documents that CBS MoneyWatch has reviewed show that more than 200 current and former employees of Kay and Jared’s allege discriminatory behavior at the company, ranging from verbally demeaning female workers to encouraging a culture where senior male employees freely engaged in sexual activities with female workers.

“Male district managers were often predatory and sought out subordinate female employees to prey on,” one former employee, Alaine Dawn Gough, said in written testimony presented as part of the suit.

Gough, who worked for Kay and Jared between 1988 and 2005, also describes conversations with female workers who said they were pressured into having sex with managers in exchange for keeping their jobs.