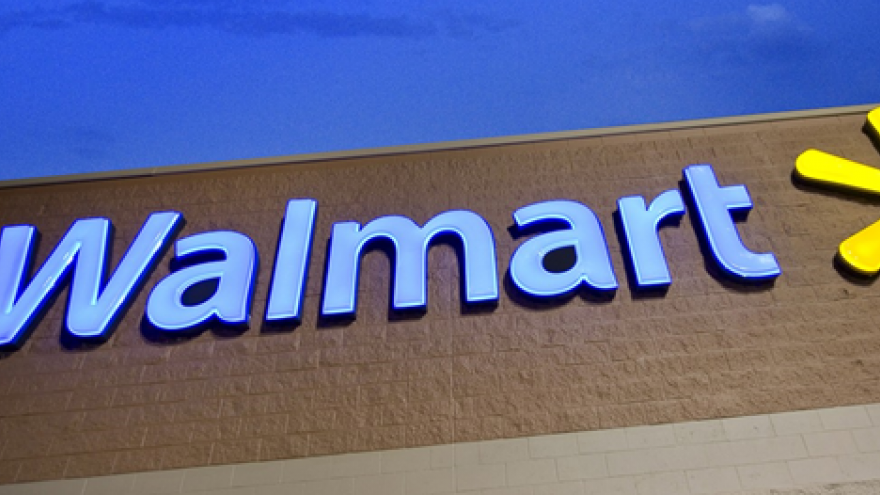 EAU CLAIRE, Wis. (CBS 58) -- Eau Claire Police are investigating after an unusual shoplifting incident at a Walmart involving a woman, her son and a dog.

According to police they were called to the store Wednesday evening and told a woman and her dog had taken items from the store. When police arrived they found the 46-year-old woman screaming and trying to catch her dog "Bo".

After speaking to witnesses, police learned that the woman walked into Walmart with the dog unleashed. As the dog ran up to customers the woman started pulling apart store displays and putting them in the car. When employees asked the woman to leave she started doing karate moves in the parking lot. While this was ongoing, Bo stole a box of Jiffy Cornbread Muffin Mix and tried to leave.

When police tried to arrest the woman she fought with officers and tried to kick out a window of the squad car.

While police were arresting the woman, her 25-year-old son went back into the store and got completely naked. He then went and got new clothes from a rack but didn't buy them. Police tried to stop the son who tried to run over an officer with his scooter.

The woman and her son are awaiting charges. The dog was caught and taken to the Humane Association.