'Justice is served': Parents of Shannon Mani speak out 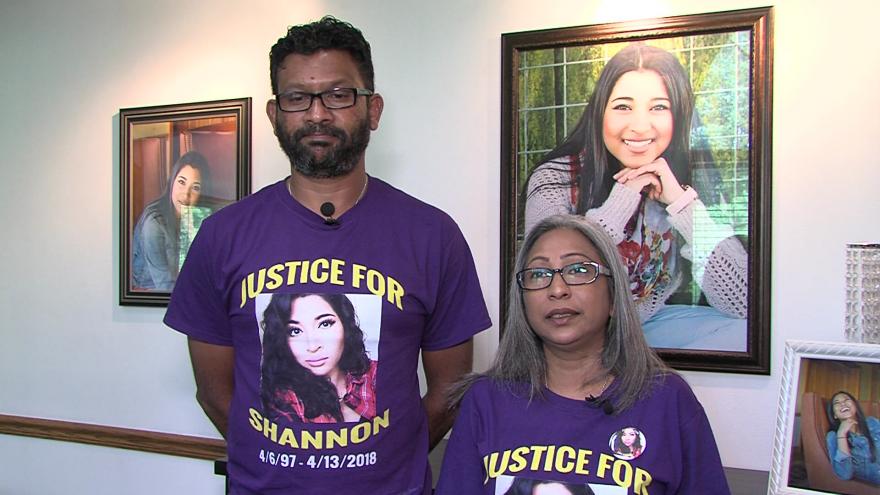 MILWAUKEE (CBS 58) -- The parents of a pregnant woman killed by her boyfriend are speaking out for the first time since he was sentenced to life without parole.

"Justice is served. The only thing we're happy about is that he won't be able to hurt anyone else," Shannon's mother Anshu Mani said.

Quentin Neal killed Shannon Mani last April. She was pregnant with his child.

Neal led investigators to a storage unit where he hid her body.

At his sentencing, Neal remained silent, never answering why he committed the crime.

Shannon's parents want to prevent future tragedies like this one.

"We couldn't save her, but there's many other Shannons that we can help. And if I'm able to help one Shannon in my lifetime, it will be a blessing."

Shannon dreamed of opening a shelter for women and children. Her parents say they plan to keep that dream alive and open one in her memory.