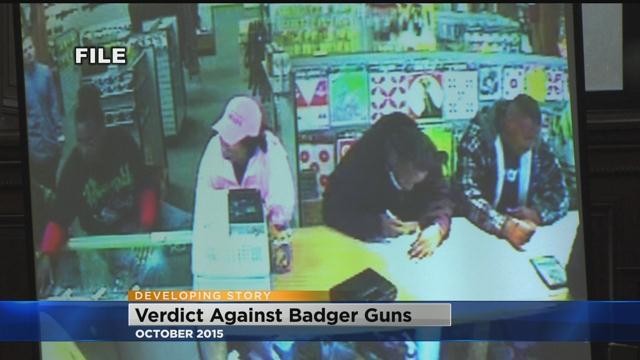 The second trial against badger guns could take a while.

No cameras are being allowed in the courtroom until all 16 jury members are selected.

Two more officers are trying to prove the same store was negligent in selling a gun that was used to shoot them in a straw purchase.

The trial could take weeks.