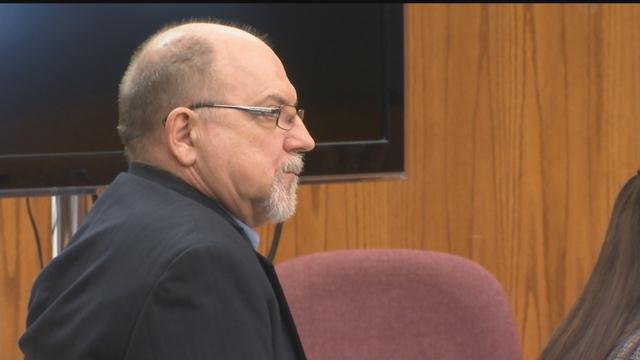 A jury is deliberating whether or not Dennis Brantner is guilty of killing Berit Beck back in 1990.

The jury deliberation started just after noon on Monday and we've received no indication whether or not they're at all close to reaching a decision.

The judge gave instructions that jurors should take as long as they'd like even breaking until tomorrow if necessary.

They'll also have access to evidence submitted in this case including video and audio clips of police interviews with Brantner.

This morning was also closing arguments for prosecutors and the defense team.

Attorney Craig Powell of the defense said he's not convinced by the narrative laid out by the district attorney. He went on to say if  the fingerprints identified in the victim's vehicle really do match Brantner's  that's not proof his client killed anyone.

Stay tuned to CBS 58 for an update on this case.