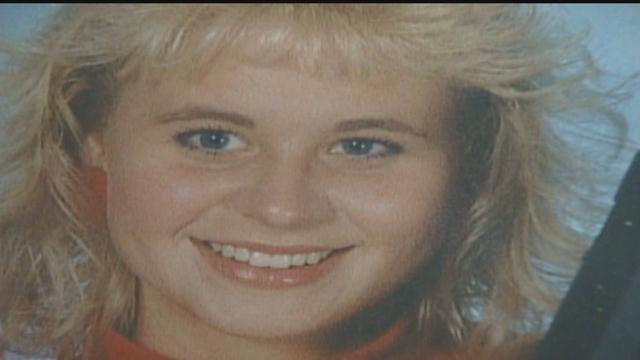 The jury in the Beck homicide case delivered a note to judge that they "cannot make a decision of guilty or not guilty.

Fond du Lac prosecutors and the defense now talking about how to proceed.

Court may require the jury to continue discussion but can't demand a judgment,hold them an unreasonable amount of time.

Earlier there had been a lot of back-and-forth between the jury, the judge, and attorneys on both sides through written messages.

For most of the morning - Fond du Lac prosecutors and Dennis Brantner's defense team came to agreements on what should and what should not be redacted from documents requested by the jury.

A number of smaller questions have come from the jury including the question what does redacted mean which drew a chuckle from the courtroom.

During this case prosecutors talked about how it took police almost 25 years to match Brantner's finger prints to Berit Beck's van.

Beck was 18-years-old when she was kidnapped on her way to a computer class in Appleton in 1990.

Her body was found six weeks later in a field.

The case went unsolved until that new fingerprint evidence linked Brantner to the case in 2014.

Brantner's lawyers have maintained someone else is responsible for Beck's murder.