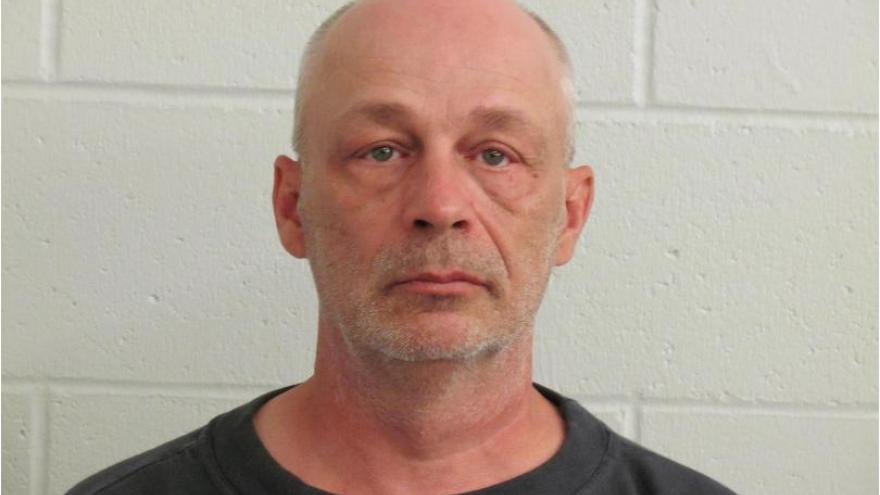 WAUSAU, Wis. (WSAW) -- A 52-year-old man is expected to be charged in Marathon County following allegations he played a card game, similar to "strip poker" with two children.

Online court records show Douglas Thew, now of Wonewoc, will be charged with child enticement and four counts of exposing his genitals to a child.

The alleged victims said they didn't understand what was going on at the time, but came forward years later.

Thew remains in custody in the Juneau County Jail. He was arrested Friday. A future court date has not yet been set in Marathon County.