Julia Roberts is the most beautiful woman in the world, according to People 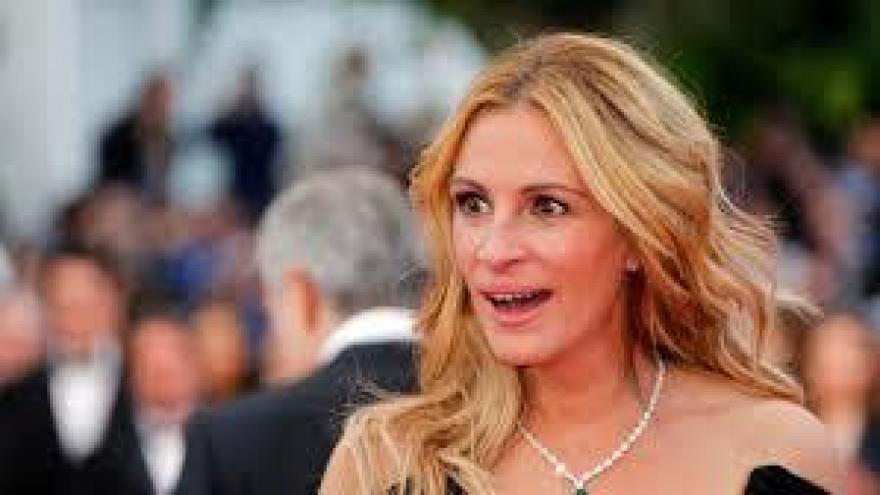 (CBS NEWS) Julia Roberts is officially beautiful, in case there was any doubt.

The “Pretty Woman” star has been named the most beautiful woman in the world by People magazine for a record fifth time, with the honor coming 26 years after she was first singled out for the title.

“I am very flattered,” Roberts said in response. “I’m going to mention that in my Christmas card to the Clooneys this year.”

Roberts’ first appearance in the magazine’s annual World’s Most Beautiful issue came in 1991, when she was 23, just a year after the release of “Pretty Woman.”

“People say, ‘Oh, when “Pretty Woman” came out it must have really changed your life,’ and it’s kind of become this joke, but the truth is I was out of town when ‘Pretty Woman’ came out,” Roberts said.

“I was in another movie in this tiny little town that was showing ‘Star Wars’ in its first run. I remember reading, ‘Pretty Woman came out this weekend and made this much money,’ and I thought, ‘Is that a lot of money? Is that good? Is that great?’ I didn’t really know.”