Judge: Wisconsin Residents who Lack ID can Vote in November 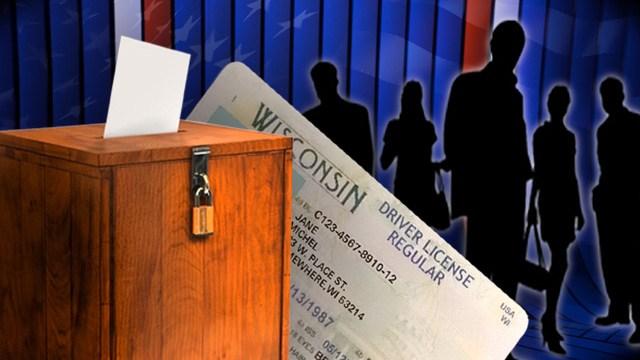 U.S. District Judge Lynn Adelman in Milwaukee issued a preliminary injunction Tuesday that allows people who haven't been able to obtain IDs to vote if they sign an affidavit stating why they couldn't get identification.

It's a major victory for the ACLU, which has been fighting the law since 2011.

"There have been a lot of challenges to this law," says Legal Director Larry Dupuis. "I think the reason, is that it's so clear that it really doesn't serve any purpose."

Republicans have called the law an important tool to block voter fraud, but democrats say it's a way to target minorities, and limit access to the ballot box.

"Even if 99% of people are eligible to vote, that doesn't mean that the 1% should be deprived of their right to vote," says Dupuis.

"You should still be trying to get an ID, but if you're in a situation where it's difficult, this provides a safety net," says Dupuis.

Attorney General Brad Schimel called the ruling a disappointment, saying "We will decide the next course of action after Wisconsin Department of Justice attorneys have had time to fully review and analyze the court's decision,"