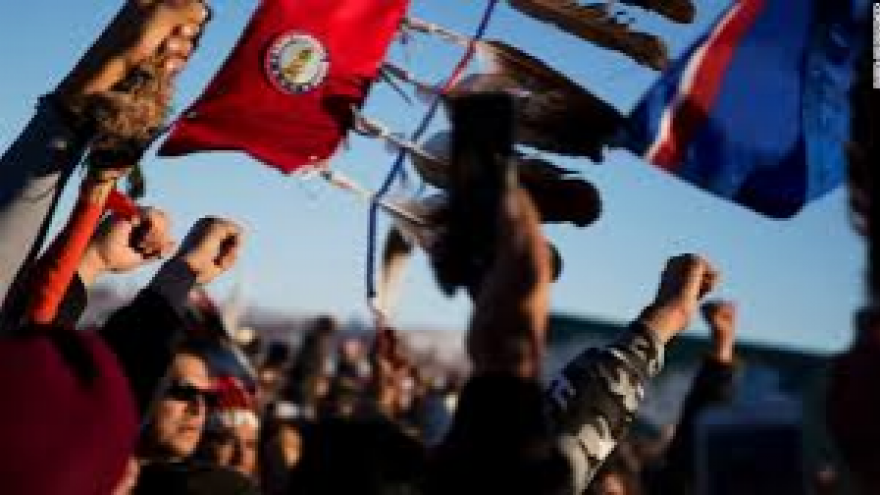 WASHINGTON, D.C. (AP) — A federal judge in Washington, D.C., is hearing arguments on whether to stop work on the $3.8 billion Dakota Access pipeline until a legal battle with American Indian tribes is resolved.

The Standing Rock and Cheyenne River Sioux argue the pipeline threatens drinking water and cultural sites. The tribes also say it threatens their freedom of religion, which depends on pure water.

Developer Energy Transfer Partners last week received final approval from the Army to lay pipe under the Missouri River in North Dakota — the final chunk of construction for the 1,200-mile pipeline to move North Dakota oil to Illinois.

Work is underway. U.S. District Judge James Boasberg is to hear arguments this afternoon on whether it should be stopped while the lawsuit plays out.