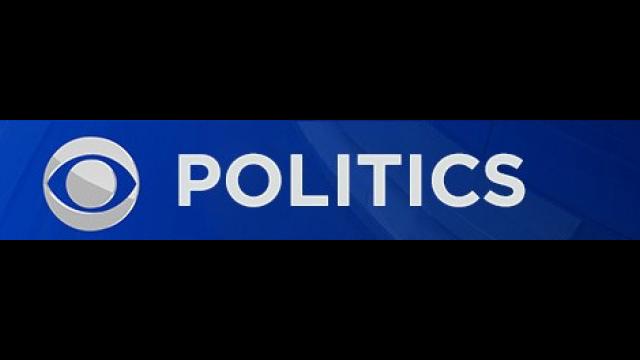 CBS 58-- A judge in Dane County has struck down Wisconsin’s right-to-work law that prohibits unions from forcing workers to pay union dues.

The law was signed by Governor Scott Walker in March of last year. Labor unions sued and Friday they scored a huge victory in Dane County Circuit Court.

At first Judge William Faust sided with Attorney General Brad Schimel and upheld the law, but Friday he reversed course, and right-to-work is in limbo.

In his ruling, Judge Faust said because unions provide services for all workers, they should be able to collect dues.

“What the judge says here in this case is that you can't require the union to provide services when there's no prospect of them ever being compensated for those services,” said Paul Secunda, a professor and director of the Labor and Law program at Marquette University Law School. “That is an unconstitutional taking.”

Friday's ruling is getting mixed reviews from workers’ groups. The Wisconsin Chapter of the Associated Builders and Contractors Association blasted Friday's decision.

“We're strong advocates for workers freedom because we believe that every worker should have the freedom to choose whether or not they join a union and pay union dues,” said Nick Novak, the spokesman for ABC.

The Wisconsin AFL-CIO, one of the groups who brought the court challenge, applauded the ruling in a statement.

"Right to Work goes against the Wisconsin principles of fairness and democracy and hurts all of Wisconsin by eroding the strength of our middle class,” wrote the group’s president, Phil Neuenfeldt.

“If they're going to provide the services, it's only fair they have to pay for them,” Secunda said. “That's what I think this debate's about.”

Secunda, who agrees with Judge Faust's decision, says this fight isn’t over, and will likely end up in front of the Wisconsin Supreme Court.