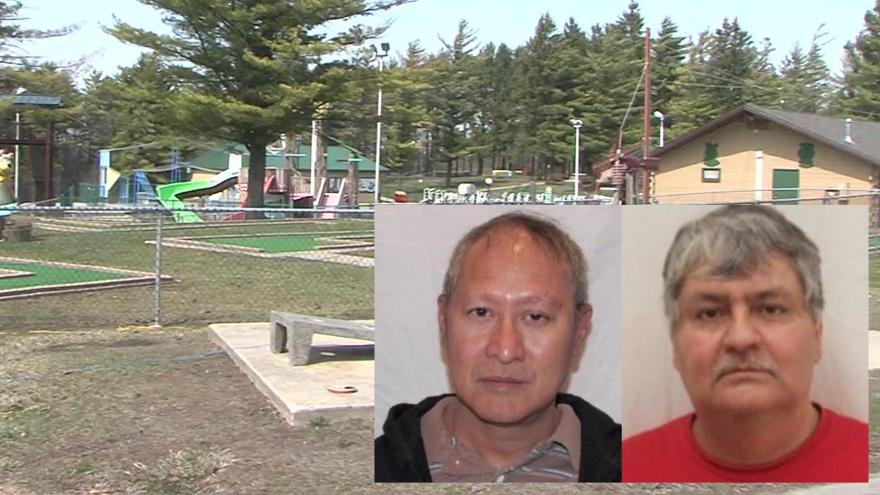 The offenders had been scheduled to move into a residence within the village, near Jellystone Park, causing controversy in part due to its close proximity to children.

Daniel R. Williams and Hung R. Tran were scheduled to be released on or before April 6. Officials say both had sexual encounters with children as young as 3.

These stays are the initial outcomes the village sought.

The village says this allows time to present the court full opposition to these placements.