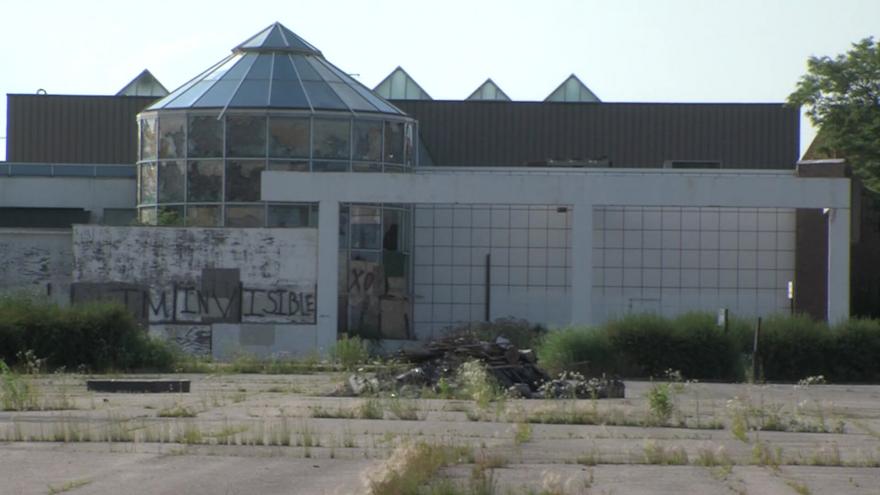 A Milwaukee County Circuit Court judge sided with the city on Wednesday, May 13, saying the mall was dangerous. The judge ordered the buildings to be demolished immediately by the owner, Black Spruce Enterprise Group.

Last year, Victor Diaz died after he was electrocuted while he was working on mall property.

Attorneys for the building owners argued it didn't happen inside the mall.

"I am very pleased that we have reached this point in the process. The dilapidated former mall had become a hazard, a threat to the health and safety of people in the immediate vicinity.

I appreciate all the efforts of city departments and the City Attorney’s office to bring this court case to a conclusion.

The Northridge Mall site has great potential, and I am hopeful that potential can be realized in the not-too-distant future.”