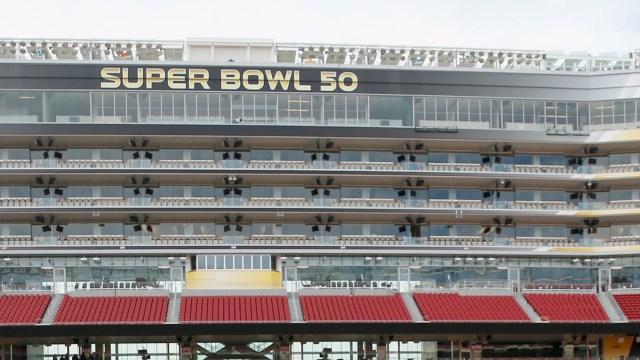 30-year-old John Bowlen Jr. was arrested in June of 2015 for an alleged domestic dispute in his Denver apartment.

According to TMZ, Bowlen Jr. filed a motion in court for permission to travel to California from February 4th through the 7th.  His trial is set to begin in April, and he could face jail time if found guilty.