WAUKESHA COUNTY, Wis. (CBS 58) – A Muskego man accused in the cold case murder of his wife is trying to fight the charges.

The lawyer for John Bayerl, 78, filed a motion to dismiss the criminal complaint saying there isn’t enough evidence.

Bayerl made his court appearance on Monday, March 11th. He is charged with killing his wife Dona Bayerl on May 6, 1979.

Bayerl has been in custody for the past 20 days.

The judge dismissed the motion saying the complaint answered all four corners which are the who, what, when, and where.

Thirty-nine years ago, Bayerl told police he and Dona had gotten into a fight and she had left to cool off. 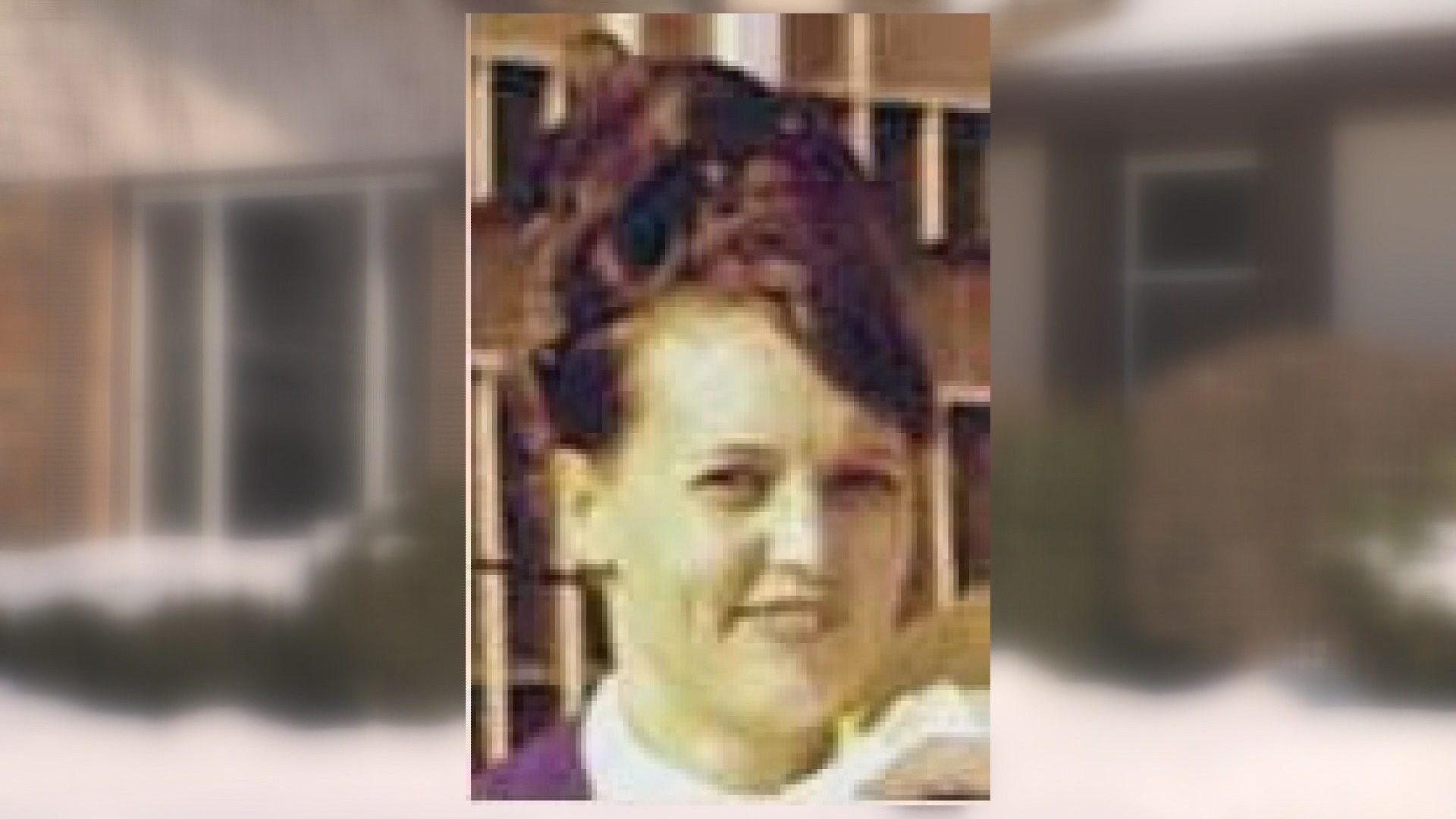 Dona was never seen again and a body has never been found. Police say Bayerl has a history of domestic violence. 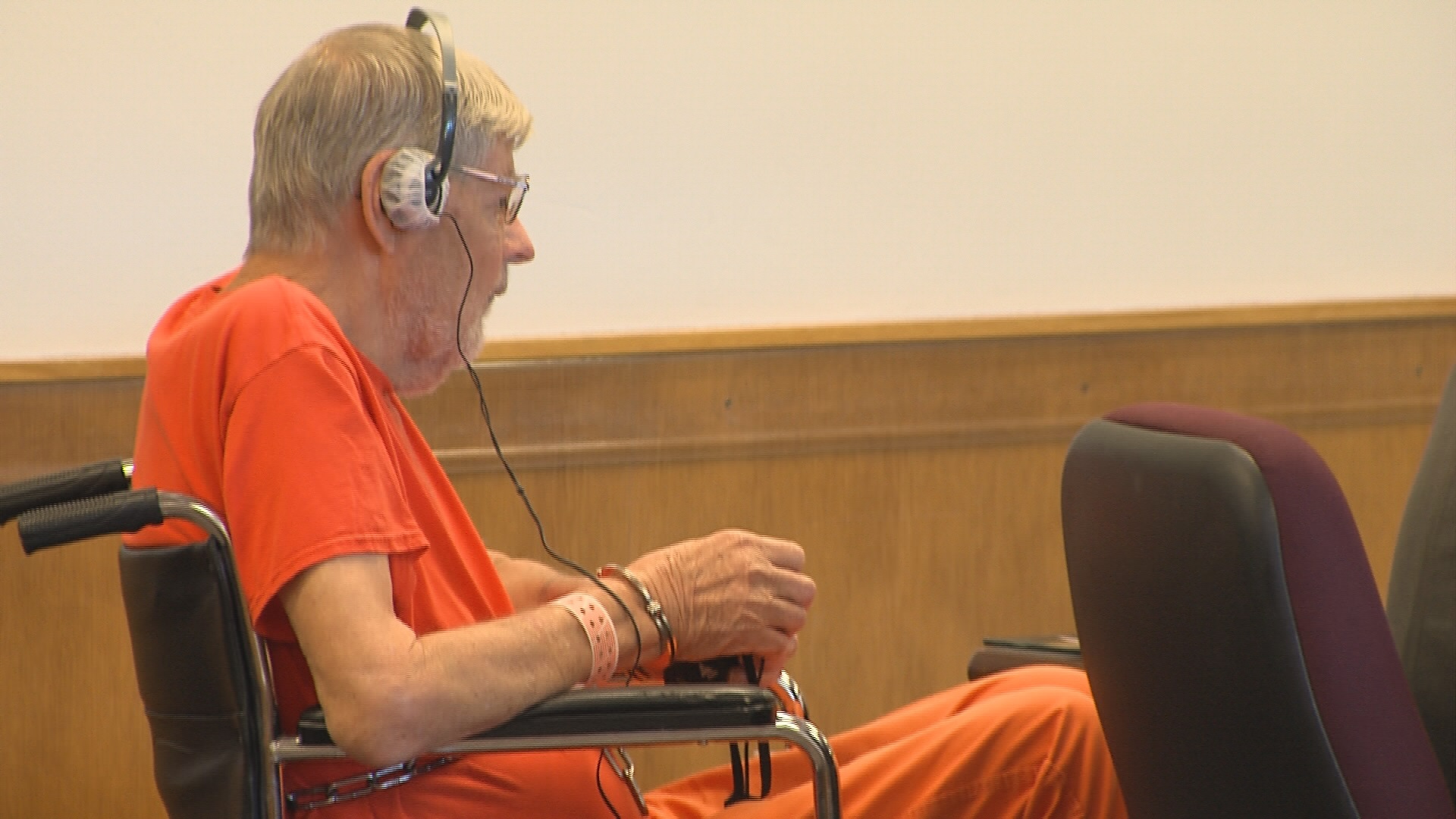 “It’s rare to see this happen; both something charged from this long ago and also without a body,” says Judge Brad Schimel. “But the state set forth sufficient information in this complaint that I can draw facts and reasonable inferences from those facts, which I can conclude there is probable cause”.

Bayerl will be in court March 22nd for a preliminary hearing.

If convicted of the charges he faces life in prison.