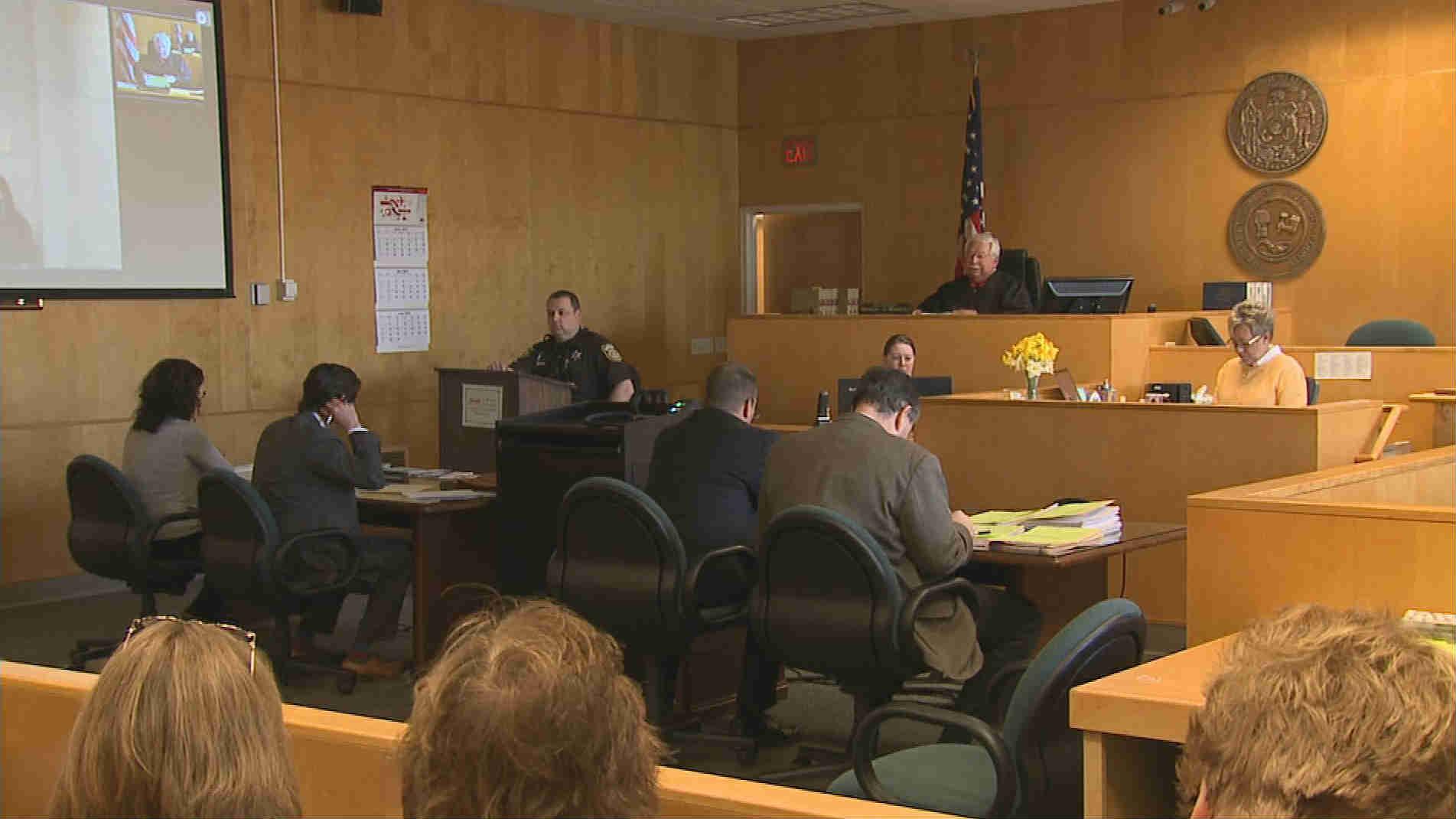 One of two girls accused in the Slenderman stabbing case won't be able to move to a less secure facility. Morgan Geyser's attorney was pushing Waukesha County Court to drop her $500,000 cash bail and move Geyser to a mental health facility closer to home.

Geyser, 12, appeared via video from the Washington County Juvenile Detention Facility, a place where she can't work with doctors and social workers. A previous court order allowed Geyser to move to a treatment facility in Winnebago County, but because she is being tried as an adult, the facility could not accept her.

\"Frankly, the difference between the Washington County juvenile jail or detention center and any mental health treatment facility is stark,\" Cotton argued in court.

Cotton asked to transfer geyser to the Milwaukee Academy. The academy is a girls-only mental health facility near Children's Hospital in Milwaukee County's Mental Health Complex.

But the state argued the academy is not a secure facility and that Geyser could easily escape.

\"Morgan Geyser is someone who is a danger to the community,\" assistant district attorney Ted Szczupakiewicz said. \"This is someone who the court has found probable cause, at this stage, tried to kill the victim in this case.\"

\"Within that institution, the risk to the community is essentially non-existent,\" Cotton argued back.

Cotton called the May 31, 2014 stabbing, in which Geyser and co-defendant Anissa Weier, 13, lured their friend to a wooded area in Waukesha to kill her in hopes of pleasing the fictional character Slenderman -- an \"isolated incident.\" The victim barely survived, but has since returned to school.

Cotton added Geyser hasn't had any issues with inmates since her arrest.

But judge Michael Bohren agreed with the state that the chance for Geyser to run is too high, denying the request.

\"Ms. Geyser is young, and one could posit, immature,\" Bohren said. \"She nonetheless participated in what some respects is a sophisticated plan to kill someone.\"

Cotton says Geyser is not getting any medication for her mental illness. He believes she is competent to stand trial, but worries that could change without professional help.

\"You know, I'm not the doctor,' Cotton said. \"I want to get her the treatment so that it doesn't head that way.\"

The judge did leave the door open to other facility options that would be more secure. Geyser and Weier are due back in court in May and June for what, likely, will be the last chance to move their case to juvenile court.