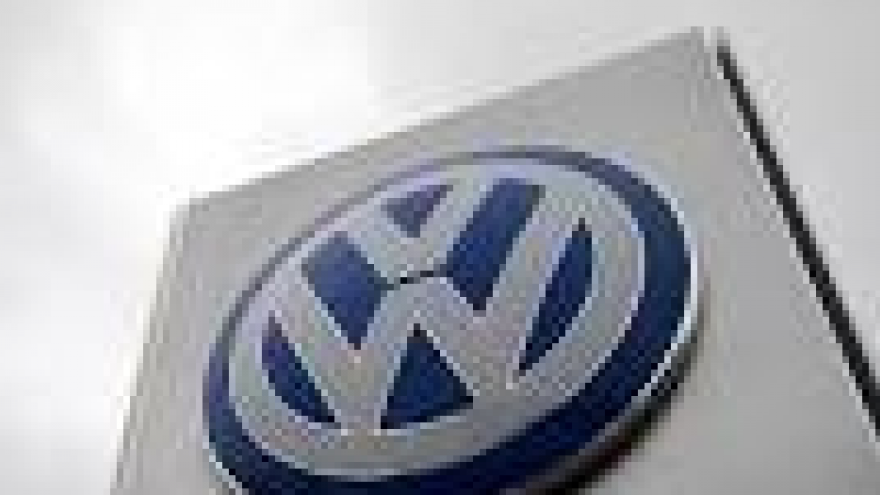 SAN FRANCISCO (CBS) -- A federal judge in San Francisco has approved a $1.2 billion settlement with owners of about 88,500 Volkswagens with 3-liter diesel engines rigged to cheat on emissions tests.

Those who own newer cars will get compensation of $7,039 to $16,114. If Volkswagen can't fix the newer cars, then the owners' attorneys can return to court to seek buybacks. That could push the value of the settlement to $4 billion.

The deal ends most of the litigation over Volkswagen's cheating scandal, which became public in 2015 when the U.S. Environmental Protection Agency said the German automaker had fitted many of its cars with software to fool emissions tests.

Car owners and the U.S. Department of Justice sued. The company pleaded guilty in March to conspiracy and obstruction of justice charges, and agreed to pay a $4.3 billion penalty for the brazen scheme.

Volkswagen says it has set aside $18.2 billion to cover all costs related to the scandal, which has damaged their reputation and hurt its sales worldwide.