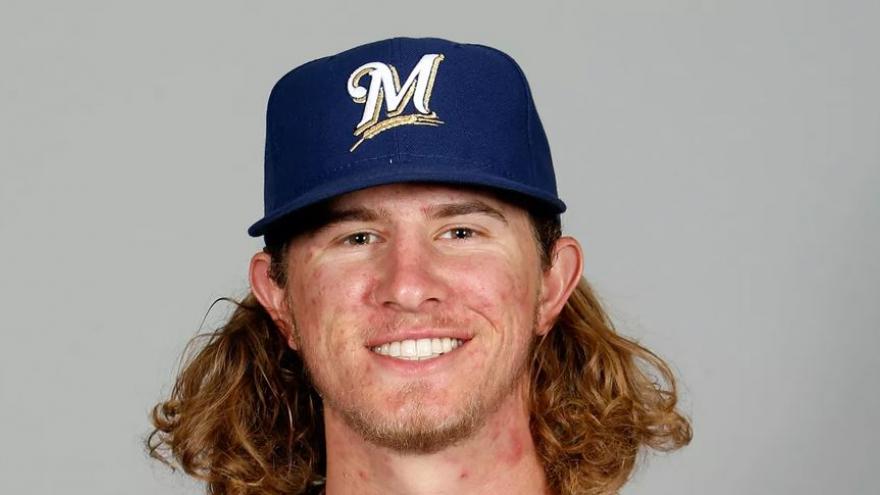 Hader played a key role in Milwaukee’s first National League Central title since 2011 and the Club’s exciting run through Game Seven of the NLCS, including their Division Series sweep of the Colorado Rockies.

He was acquired by Milwaukee as a part of the July 2015 trade that sent Mike Fiers and Carlos Gómez to the Houston Astros.

Balloting for the Rivera and Hoffman Awards, which debuted in the 2014 season, was conducted among a panel of seven all-time great relievers in order to determine the recipients. Rivera and Hoffman, both of whom spent their entire careers in the same League en route to the top of the all-time saves list, were joined as voters by two Hall of Fame relief pitchers – Dennis Eckersley and Rollie Fingers – as well as John Franco, Lee Smith and Billy Wagner. The seven voters ranked the top three AL relief pitchers and the top three NL relief pitchers based solely on regular season performance, using a 5-3-1 weighted point system.