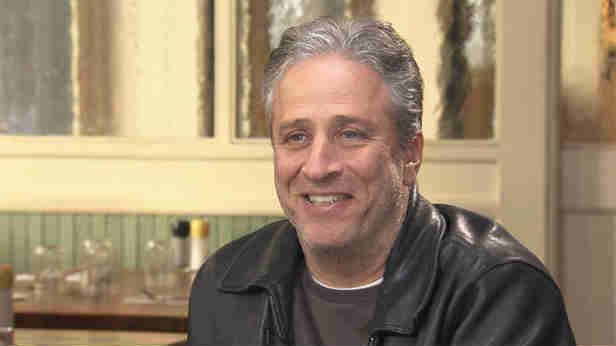 (CBS NEWS) In a surprise move, Jon Stewart has announced that he's retiring as anchor of \"The Daily Show.\"

Stewart broke the news to his audience while taping Comedy Central's satirical news program Tuesday. Shortly after, as the announcement started making waves on social media, the network sent a tweet confirming it.

Stewart has anchored \"The Daily Show\" since 1999. Since taking control of the anchor desk, the show has won 19 Emmy awards and averages about a million viewers each night.

Stewart took a hiatus from \"The Daily Show\" in 2013 while directing his first feature film, \"Rosewater.\"

His retirement follows that of Stephen Colbert, who ended his run on \"The Colbert Report\" in December to take over CBS's \"Late Show\" after David Letterman retires later this year.

No replacement has been announced for Stewart.