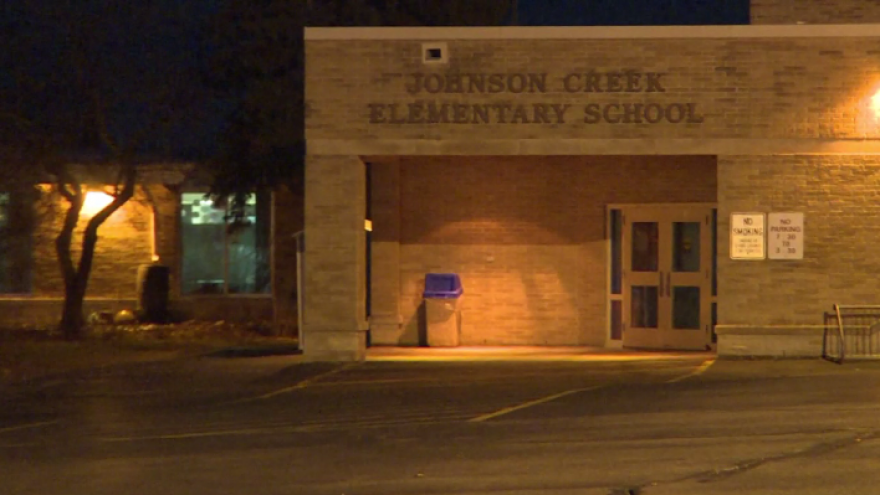 The school closed Friday after 30% of its students either called in sick or went home with nausea.

In total, 68 students along with some staff members reported being sick.

Officials opened an investigation and believe that it may be norovirus.

They say its often confused with the flu and is highly contagious.

"I think they're doing an excellent job trying to prevent any further transmission within the school but that doesn't mean it cant be continued to be transmitted in the community, so again people should stay home if they're ill, stay isolate and make sure they wash their hands," said Gail Scott, Director of Jefferson County Health Department.

In an effort to stop the spread, Johnson Creek Elementary School closed Friday for a professional deep-cleaning of the school and buses.