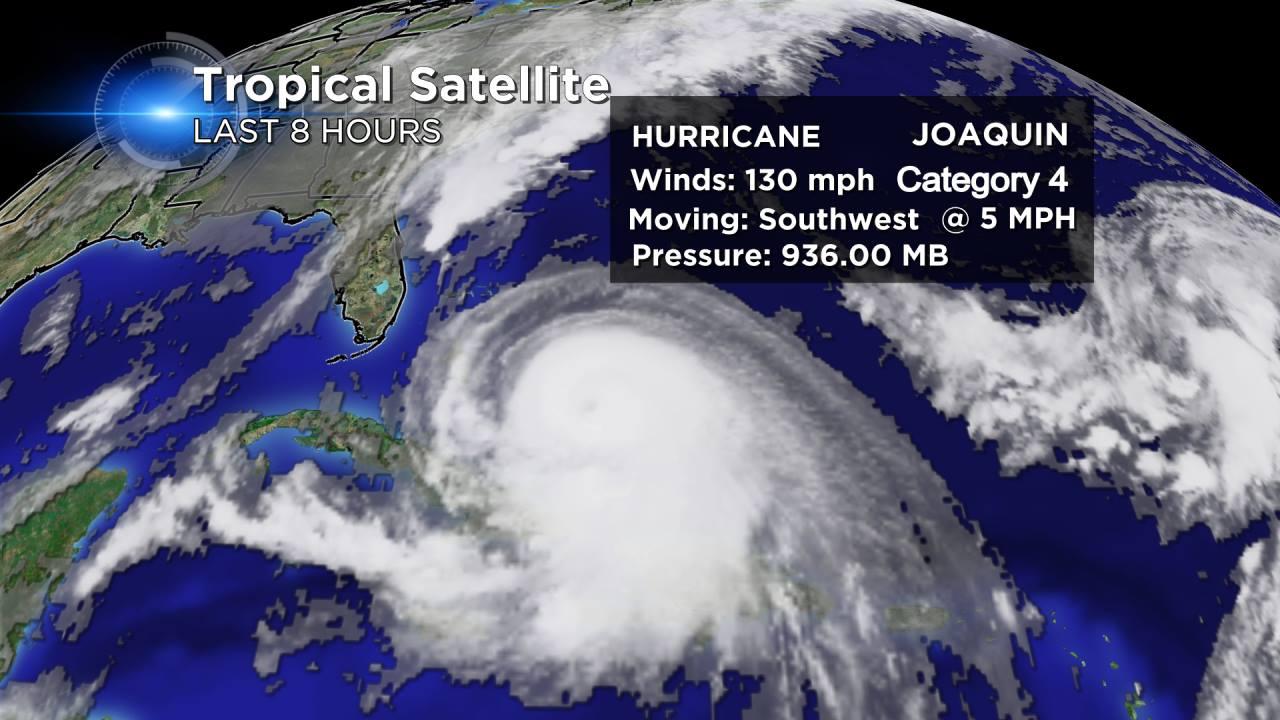 All eyes have been on the Atlantic the past few days as a tropical storm has formed and strengthened into a major hurricane near the central Bahamas.  As of 1pm CDT, Hurricane Joaquin has been upgraded to a category 4 hurricane, with sustained winds at 130 mph. The central Bahamas is set to encounter hurricane force winds, dangerous storm surge and heavy rainfall through tonight.  Storm surge will raise water levels across the central Bahamas by as much as five to ten feet above normal tide levels. Additionally, rainfall amounts may exceed one foot in that area! 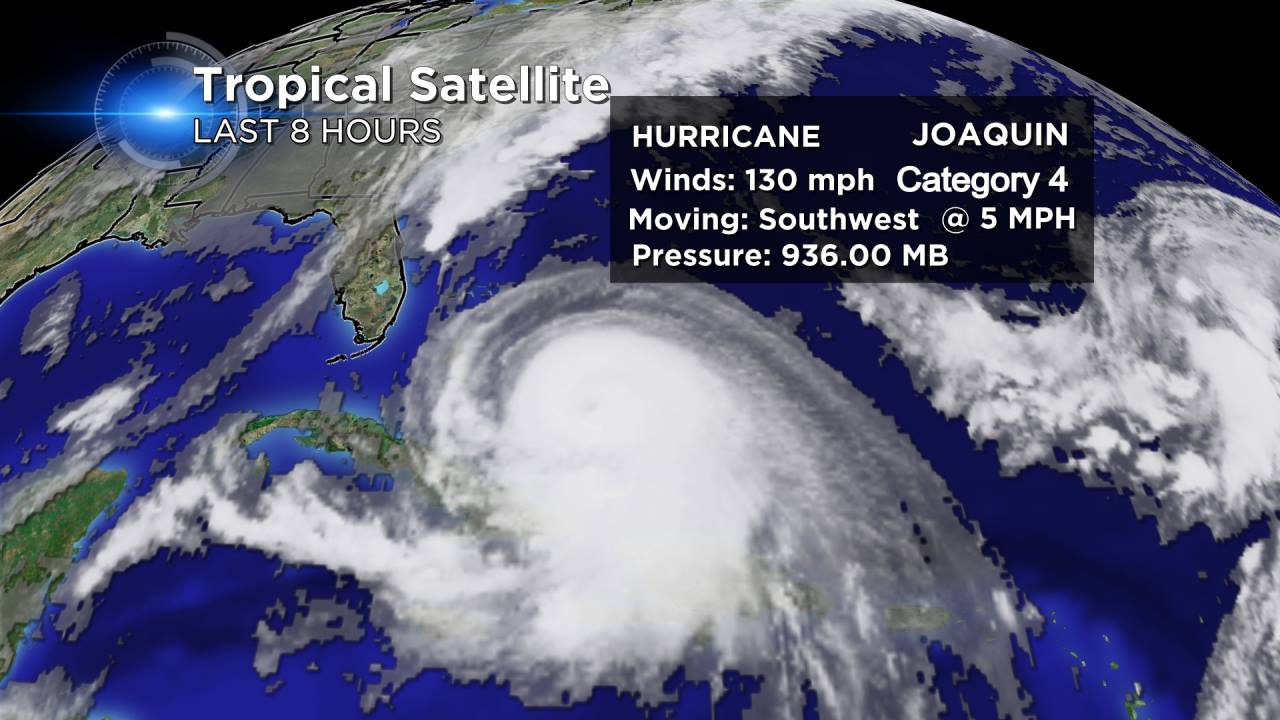 Careful observation is needed along the mid Atlantic as the southward propelling motion is expected to turn north into the weekend. While most major models keep Joaquin off-shore, a couple computer models attempt to bring Joaquin onshore in North Carolina.  In the worst case scenario, the storm could make landfall by Sunday night.  Portions of the east coast have already been battered with rain over the last two days courtesy of a stalled out boundary in that area. Additional rain and surge could lead to dangerous flood conditions. Stay with CBS58 in the coming days for updates on this storm. You can also track the storm on our CBS58 Mobile Weather App.