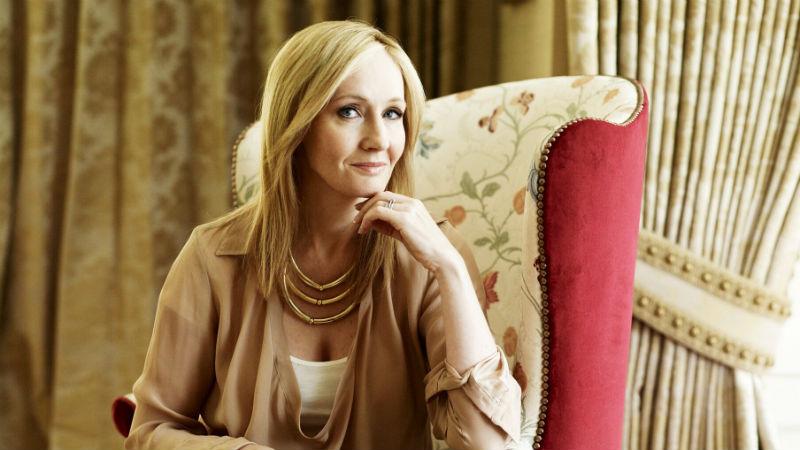 Rowling revealed that the Hogwarts School headmaster was gay after \"Harry Potter and the Deathly Hallows,\" the final book in the boy wizard series, was released in 2007.

Fan Ana Kocovic started the exchange by asking the author, \"I wonder why you said that Dumbledore is gay because I can't see him in that way.\"

Kocovic's original tweet has been deleted, but it seems she got the message and even enjoyed the exchange.

For other fans, Dumbledore's orientation was news.

In the movies, the role of Albus Dumbledore has been played by two respected actors: Michael Gambon took over the role after Richard Harris died in 2002.