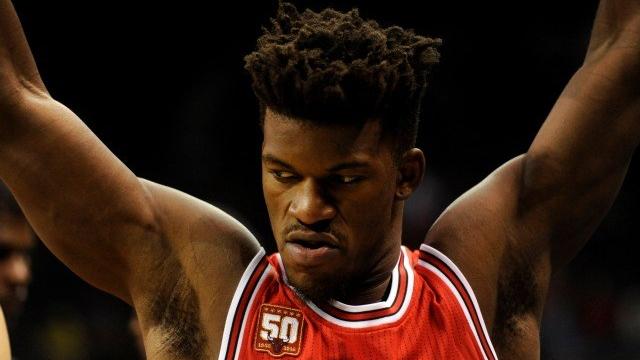 Chicago Bulls guard and former Marquette University basketball player, Jimmy Butler, pushed himself in off season training by watching actor Mark Wahlberg train over the course of a month, according to CBS Sports.

Butler became friends with Wahlberg while the actor was in Chicago filming the Transformers: Age of Extinction.

The two vacationed together in Paris twice and spent a month together there this summer.

“I just saw the way he got after it, the way he would train. I was like, You know what? That’s probably something a lot of people aren’t doing. Which is why I started waking up at 5 AM to start working out. He was doing it,” said Butler in an interview to Chicago Magazine.