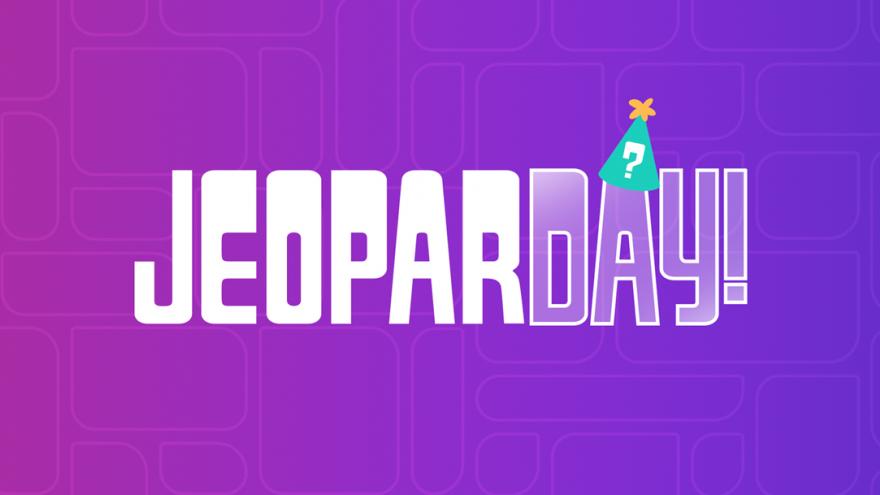 On this day back in 1964, the first episode aired on NBC.

In honor of the show's birthday, "Jeopardy!" is letting viewers retake the Anytime Test.

For each of the first 10,000 tests taken on "JeoparDAY," the show will donate $5.80 to the Alex Trebek Fund at Stand Up to Cancer.

You can also join "Jeopardy!" for a watch-along of the unaired, original pilot live on YouTube at 7 p.m. and read an interview with the first-ever winner, Mary Cabell Eubanks.

You can take the contestant test by clicking here.