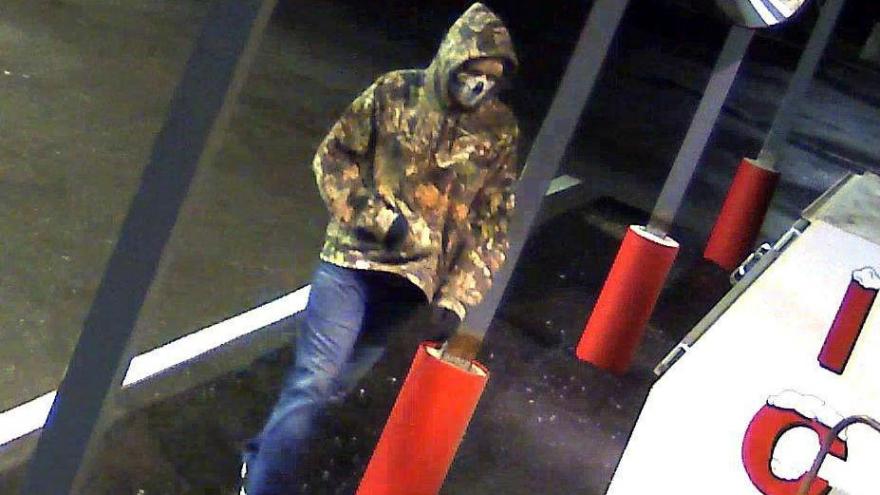 On January 16 a man walked into Ron's Market, which is the BP gas station in Helenville, Jefferson County and demanded money from the attendant. The suspect obtained an undisclosed amount of cash from the register and left on foot.

He was last seen running northbound on County Highway D from US Highway 18.

If you have any information about the suspect or this crime you are encouraged to contact the Jefferson County Sheriff's Office at 920-674-7365.