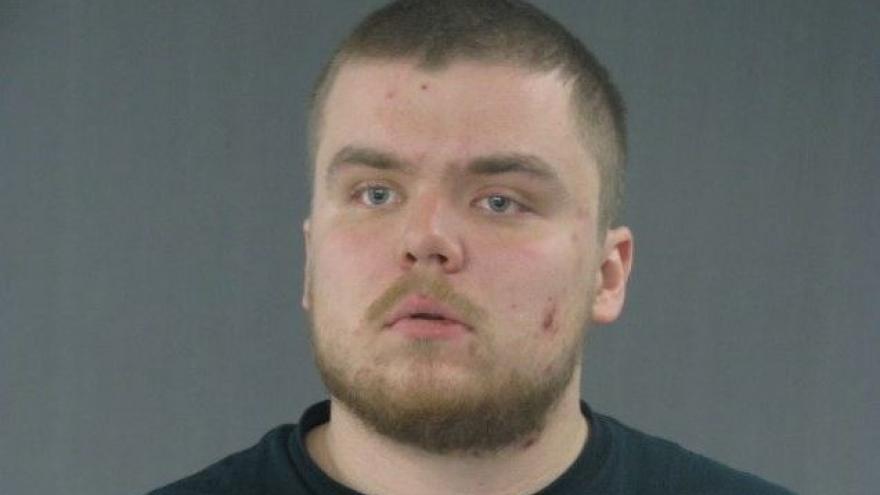 MILWAUKEE (CBS 58) -- A firefighter is charged with arson after police say he started two fires in Jefferson County and called 911 to report them.

According to a criminal complaint, Johnathan Paul started two fires in October and November. The complaint says Paul has been employed with the Helenville Fire Department for about ten years.

Paul told investigators he had been drinking before setting both fires.

The fires damaged two barns including one with $50,000 worth of hay inside.