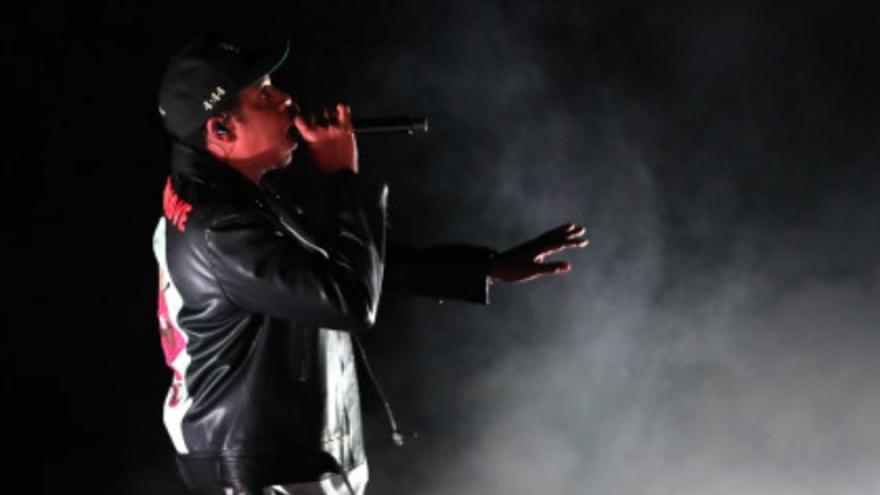 WAUWATOSA, Wis. (CBS 58) -- Rapper Jay-Z and Team ROC, the social justice arm of his entertainment company Roc Nation, have posted bond and paid citation fees for the mother of Alvin Cole and his three sisters, after they were arrested while protesting in Wauwatosa Thursday night, Oct. 8.

Jay-Z and Team ROC have been paying attention to the situation in Wauwatosa for months, according to a press release, and took out a full-page ad in the Milwaukee Journal Sentinel in early July calling for the prosecution and termination of Officer Mensah.

The release says they are also calling on Governor Tony Evers to tap a special prosecutor.